What is Raider.io? How does it work?

Raiderio is an addOn that tracks your WoW Mythic plus performance and reports it on its website, it gives a score to your character depending on the dungeons you have completed, your speed, and Mythic plus key level. Raiderio also shows your raid progress on different difficulties. Once you have an account on Raiderio, you can list all your characters under your main character and they will also appear in-game.

How to see my own score on Raider.io?

To see your own Raider.io score, you can;

When you search for your character on the Raiderio website, you will get a page like this one:

On this page, you can see your best Tyrannical/Fortified runs, Raider.io points you’ve got from those runs, and weekly affixes of the runs. You can click on a specific dungeon to expand it to see more information such as item levels of the people in that particular dungeon team, gear, legendaries, and talents.

How to link my main character to Raider.io?

How to improve Raider.io score?

Raider.io score can be improved by playing and completing higher-level dungeons with better time results. For example, if you have Plaguefall +15 completed with 4 minutes remaining on Tyrannical affix, you will get more points next time if you complete the same dungeon in either Fortified affix or more time remaining. However, there are some times when you feel like you are stuck and you cannot make any progress with your Raider.io score especially when you are playing with LFG groups it can be stressful as someone will leave or get very toxic on the first wipe. You may lose time, your precious key, and/or your sanity in the process. This is why BlazingBoost offers hassle-free WoW Mythic plus runs for a very reasonable price. We have services for any level of key and for any key of your choice. You can check them out on the BlazingBoost website.

We usually offer very good deals, discounts and bundles as well so make sure to check our “Discounts” page for PvE Great Vault bundles.

Just like every other item or service you buy in your daily life, you should be very careful when you are picking the website to buy your WoW boost services. You can check WoW Mythic plus boost reviews written by 24,000+ happy customers on BlazingBoost TrustPilot page 🙂

Raider.io also tracks your raid progression and numbers of your boss kills in the current raid and shows it next to your characters in-game. You can read about WoW raid boosts here if you’d like to learn how raid boosts work.

You can read more about WoW boosts here.

Is there a way to auto-update Raider.io?

If you are using Raider.io through CurseForge, you need to update it through the CurseForge app. If you’d like to auto-update your Raider.io, you can download the Raider.io client and refresh the addOn.

How to add Raiderio to a Discord server?

Raider.io has a very nice bot you can add to your Discord server to send automatic alerts about Mythic plus news, Mythic plus dungeons completed by your guildies, weekly affixes, and other cool stuff! 🙂 You can check the Raider.io Discord bot on the official Raider.io website.

How do you calculate the Raiderio key values?

Raider.io has a base value for every keystone. The base value is calculated from when the timer is 00:00 exactly and you will get more points depending on how faster you have completed a key. If you fail a key and go over time, the points will decrease gradually.

Is WoW Mythic plus dungeon score different than Raiderio score?

What do Raiderio colors mean and how is it different from the in-game Mythic plus rating system?

Raider.io rating colors stand for uncommon (white), common (green), rare (blue), epic (purple), and legendary (orange). The in-game rating system has certain thresholds for the colors, once you reach that threshold your rating color will change; Raider.io, however, changes the color of your rating depending on your standing among other players. So there is a chance that your score will be shown in purple even though you achieve a 3000 Mythic plus rating rather than orange. This could happen if there are players who are, let’s say, at 4000+ points during that season and 3000 points are not really hard to achieve.

How to see the best DPS classes on Raiderio?

If you would like to see the best DPS classes on Raider.io, you can simply go to the official Raider.io website, hover your mouse over “Mythic+” and then “Class/Role Leaderboards”. You can pick a specific class on this menu to see players with a high Raider.io rating and you can also see the builds they are using for specific dungeons/affixes by expanding the dungeon history.

How to see Raiderio healer, DPS, and tank rankings?

To see the healer, DPS, and tank rankings on Raider.io; you can hover your mouse over “Mythic+” > “Class/Role Leaderboards” and “All Classes&Roles”. Here you can pick the role you would like to see. Using this filter method, you can see the high-performing tank, DPS, and healer classes on the official Raider.io website.

How to search for guilds on Raiderio?

If you are looking for actively raiding guilds or a WoW Mythic plus dungeon team, you can use the “Advanced Search” tool on the official Raider.io website.

You can filter the search results by your class, your available days, your role, your language, and even more.

If you want to find a WoW Mythic plus team fitting for your role and needs, you can also use the advanced search tool on the Raider.io website.

How to get the Raiderio pull counter and other streamer tools?

Are you a streamer who wants to display more information about their character, WoW raid progression, boss progress on a specific boss, or a pull counter on the stream? Then Raider.io Stream Widgets are what you are looking for! You can display real-time raid data on your Livestream by using the Stream Widgets. You can find these on the official Raider.io website.

What are some common Raiderio problems?

Why can’t Raider.io find my character?

If your character is not matching these criteria, it may not appear on the Raider.io website or the addOn.

What happens to your Raiderio score if you realm transfer a character?

Transferring your character into a different realm is totally fine and your Raider.io score will be safe. Raider.io has a system that detects realm transfers most of the time. If you still want to be certain that everything works, you can follow these steps:

Raider.io may show the error “invalid wow folder” if your addOn is not in World of Warcraft\_retail_\Interface\AddOns. Make sure it is in the correct folder and try to update the addOn using CurseForge or the Raider.io Desktop Client.

What is the minimum Raiderio score?

Raider.io has some criteria to show characters on the website. If you want your characters to be shown on Raider.io, you should first meet the activity requirements and have your character and account data set to public.

For your dungeon runs and role, you need to have a Raider.io score of 200 and you should have at least 30% of the current raid completed on any difficulty except LFR. Currently, you should have cleared at least 4/11 in the Sepulcher of the First Ones for your character to be on the Raider.io website. 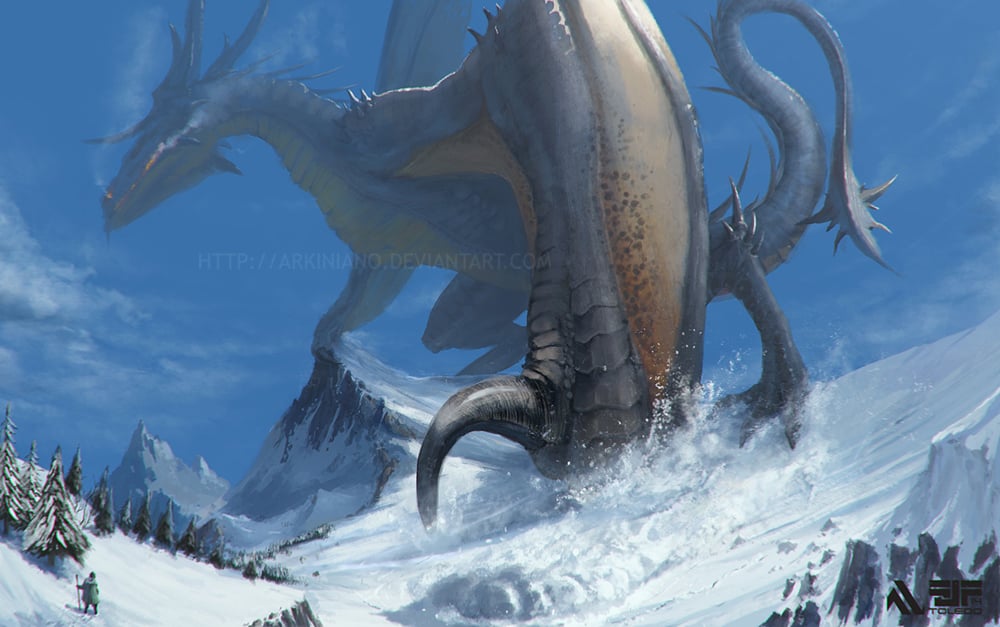 What do we know about World of Warcraft Dragonflight? 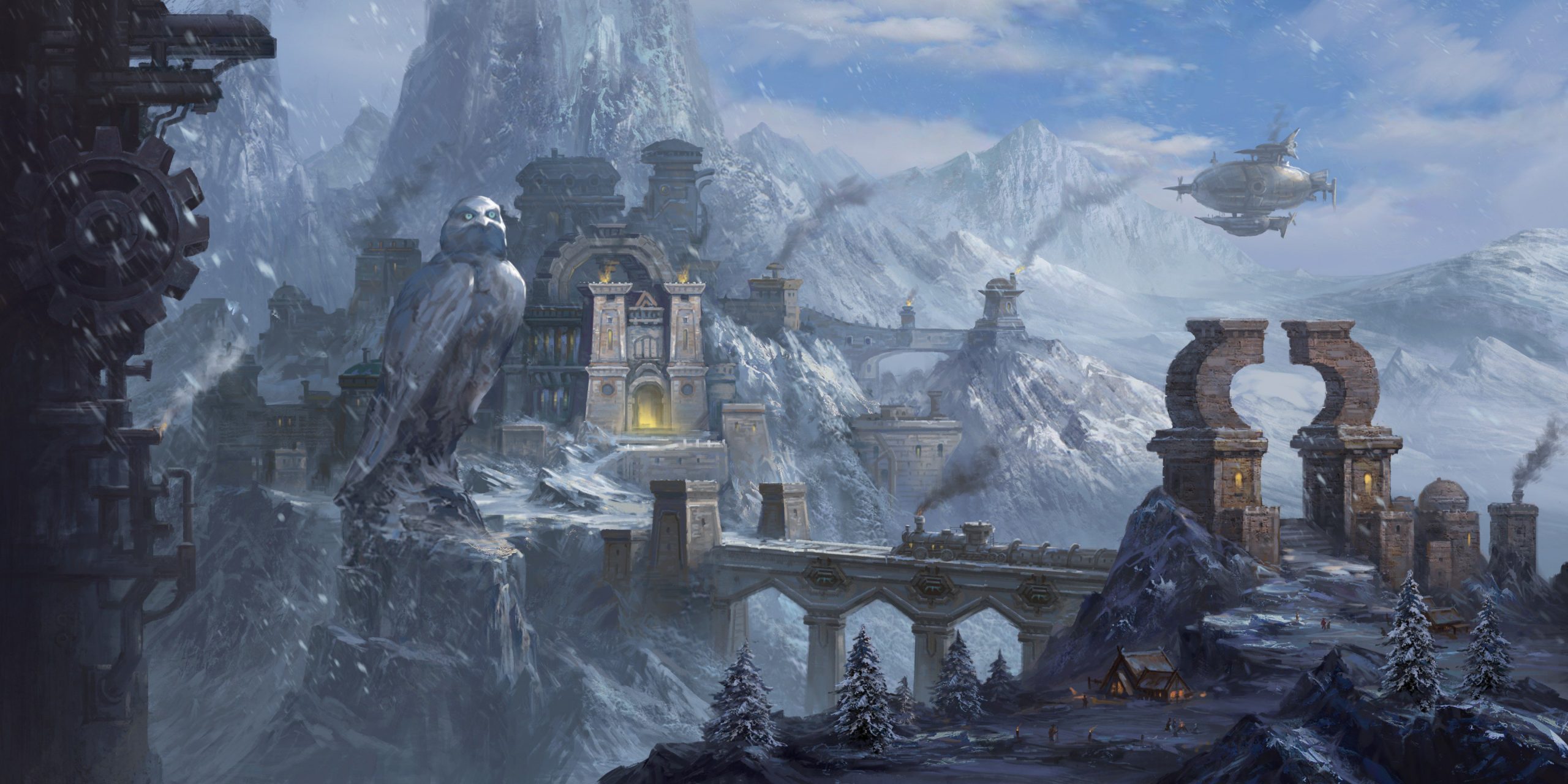