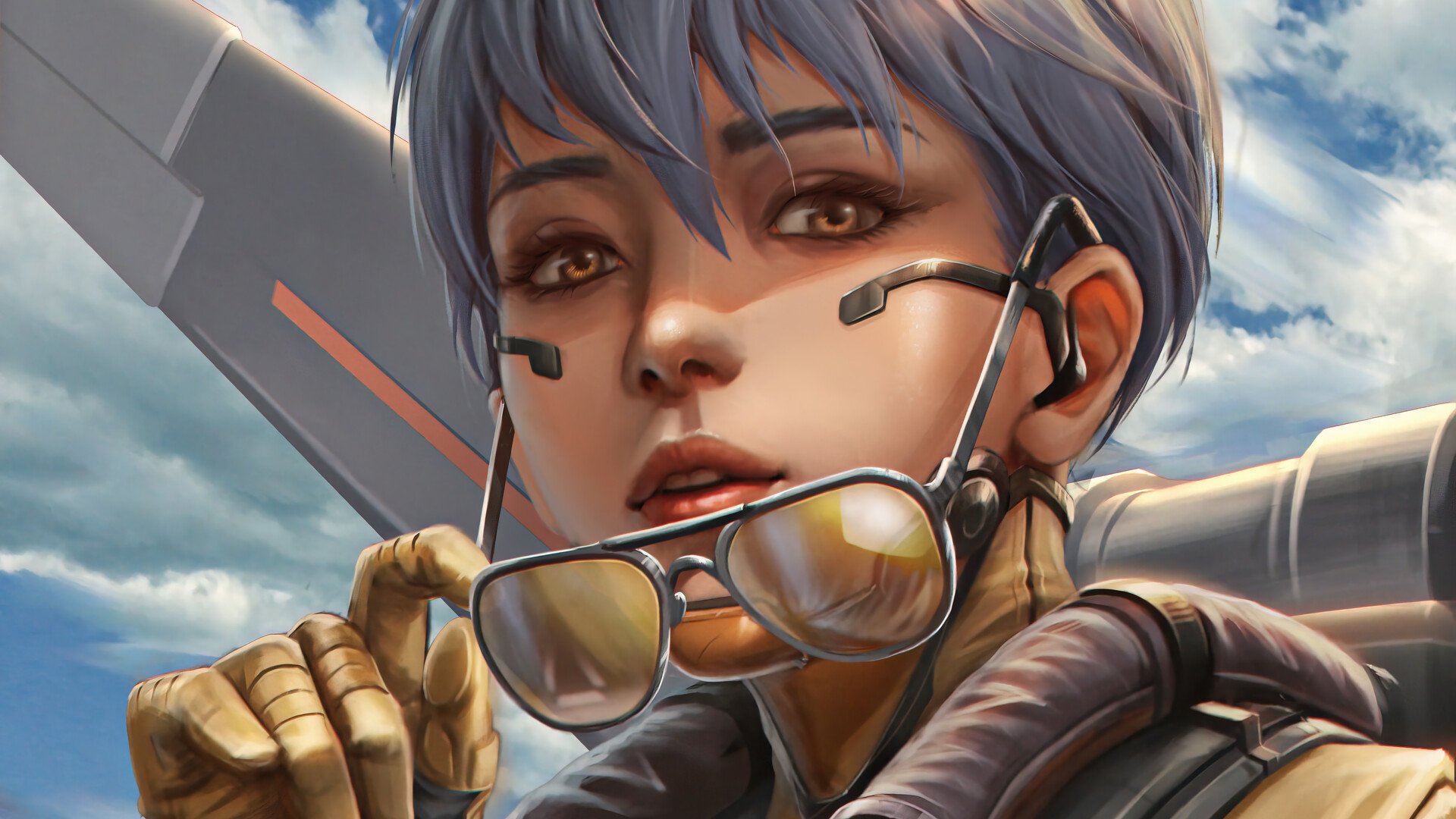 Learn how to play Valkyrie in Apex Legends

The most exciting legend to play in Apex is without a shadow of a doubt, Valkyrie. Not one other legend even comes close to shacking the very foundations of high-level play in Comp like her. That fact that for the first time, we had a legend that could offer so many tactical options by repositioning was pure genius. Of course, not everyone shared this sentiment. For one, Valkyrie disrupted the natural “flow” of the game. By simply launching in the air and repositioning, you eliminated potential skirmishes, gatekeeping, and defensive positioning. Landing on someone’s head is still considered tactically sound, especially in the last few circles where 3rd partying is the name of the game.

However, let’s not get ahead of ourselves here. Valkyrie is more than just a one-trick pony. We consider her one of the top-tier legends for both Ranked and Pubs for a reason:

She’s considered an essential legend thanks to her kit and 18 out of 20 teams in the ALGS Pro League utilize her in their comp.

As a recon Legend, Valkyrie is actually better than most of her counterparts. Perhaps Seer comes close but he is limited due to being on the ground most of the time AND having to scan all the time. The same goes for Bloodhound – his Beast of the Hunt does allow for repeated scans and increased speed. From the very time you drop from the sky, you already have a rough (or very solid) idea of where each team lands. This is thanks to her flying HUD which provides info on enemies.

As a recon, the Valkyrie is always on the move. Thanks to her V-toll Jets she can traverse ANY obstacle easily. From gaining the high ground (always) to catching enemies from an angle or just escaping. The jump pack allows her to move, unlike most legends. This is arguably one of her strongest suits. Most players either overutilize or underutilized her in this manner. The trick is to find that golden ratio of using it only when you truly need it.

This brings us to her Q – the Missle Swarm. It has a hefty 30s cooldown and fires a cone of rockets that damage the enemy (25 damage for the 1st rocket and 3 per rocket after that). Like Fuse, she is great for damaging enemies. Her’s is actually much more powerful since it is also slowing and dazing enemies as well. Like Fuse’s Q though, you CAN also get damaged and dazed if you fire the rockets too close to an obstacle. So the key takeaway is to use the Q when you have either a clear shot or when flying.

Last but not least, the Ultimate is called Skyward Dive. It was nerfed a couple of seasons ago due to it being abused too many times by pro teams. Right now, you can launch yourself and your team into the air and quickly traverse the map for a new landing spot.

Once you have some fun learning about Valkyrie and how she differs from most legends, let’s get into the nitty-gritty of her playstyle.

First thing’s first – her movement. Valkyrie is an absolute beast if utilized properly. You may end up chasing a great Valk player, only to be either killed or ambushed by her unsuspecting team. There are so many layers to her movement, we can only list some of them:

Now, onto the Q. We already highlighted what it does BUT, here are tips on what to do with it. Most players simply spam it thinking it is the same as a grenade, or, gee, we don’t know… firing your damned weapon for instance? The Q should be used sparingly. A Valk in an enclosed space is going to get hit by her own Q 80% of the time. So, clear some space and then use it.

Another use for her Q is in the late game. You want to harass a well-entrenched team that is low on resources. Simply spam your Q. No need to waste grenades or ammo. It is great since it can hit multiple people, and your height advantage means you will hit them FOR SURE.

Finally, scans! As a Valkyrie, you can provide a lot of information for your team. Either with your Ultimate or jumping from a balloon, you can see where the enemies are. This is vital in high-level play as well as Ranked. Knowing where to land and harass potential 3rd parties is essential to your role.

When we talk about How to play Valkyrie, we usually focus on Ranked play because that is where most people need help. However, that doesn’t mean good old Snarky-Valky isn’t a constant pick in Pubs. Quite the contrary, actually.

A Valk should be utilized from the get-go. Since you know where most teams are headed, if you want to have fun and push for more kills, simply navigate to the area with the most drops. Position yourself on high and gate-keep people trying to cross or get weapons.

You can also harass teams with your Q and try to farm kills from teams that are coming late to the party. A great tactic is to fly late and gate-keep teams that are rushing as the circle closes.

In Ranked, Valk is an absolute must. We already mentioned her solo and team utility, but in Comp, her uses extend even further.

If you find yourself in a situation where a team is gatekeeping you to the next ring, simply use your Ult to surpass them. Keep in mind that you must avoid being shot by turning (otherwise you will die and your team will be dragged down with you).

You can also use her Ult to arrive late or simply hover looking for a place to land. In the late game, this is especially important since many teams will be moving in to secure a spot. This means there will be a lot of skirmishes, with a team losing one or more members. As you can imagine, this is 3rd party extravaganza so make sure to ambush them.

In the end, it is important to remember her verticality. A good Valkyrie will use her V-Toll Jets to always move around, getting to high ground. This brings valuable info on who’s pushing and enemy dispositions.

We’ve arrived at the end of our How to Play Valkyrie in Apex Legends guide. Mastering a Legend can be tough, especially one that is as versatile as Valkyrie. If you want to push your skills and knowledge, we suggest trying out our Professional Coaches from Blazing. You can get gameplay analysis, in-game critique and tips and tricks for imminent improvement. Check out our coaching services here: https://blazingboost.com/apex-legends 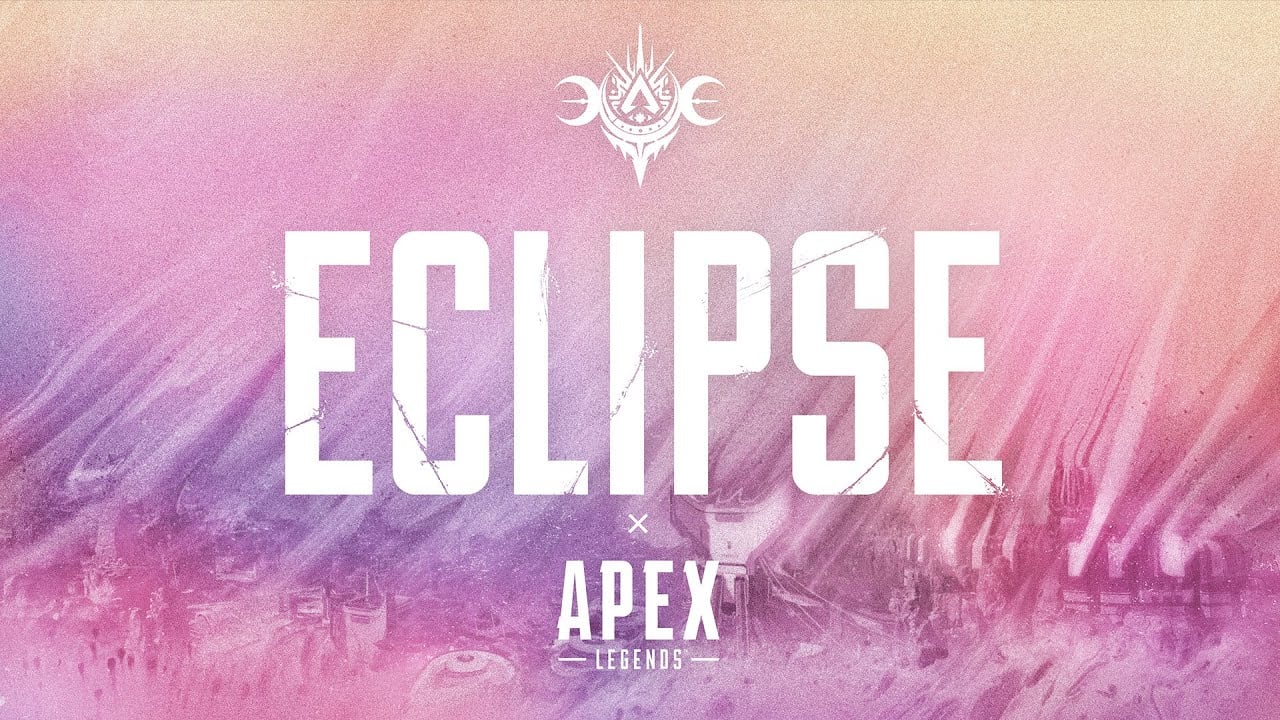 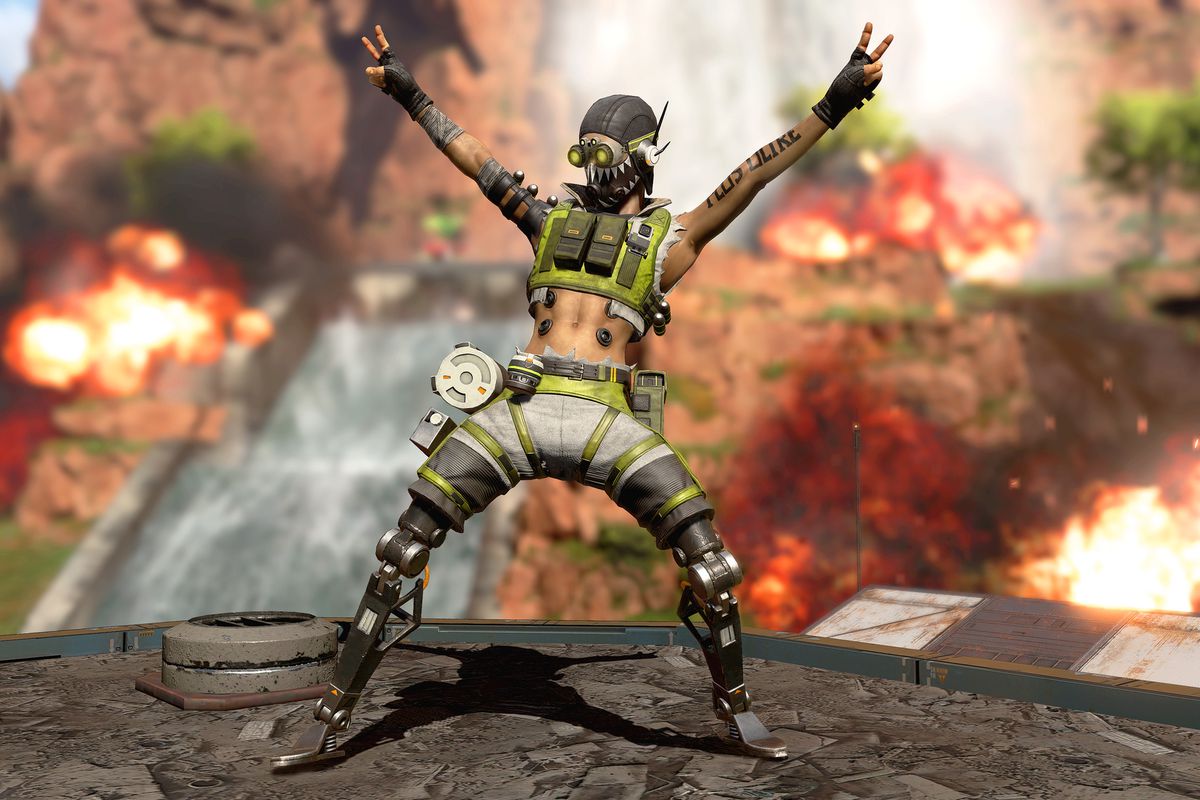 How to Play Octane in Apex Legends