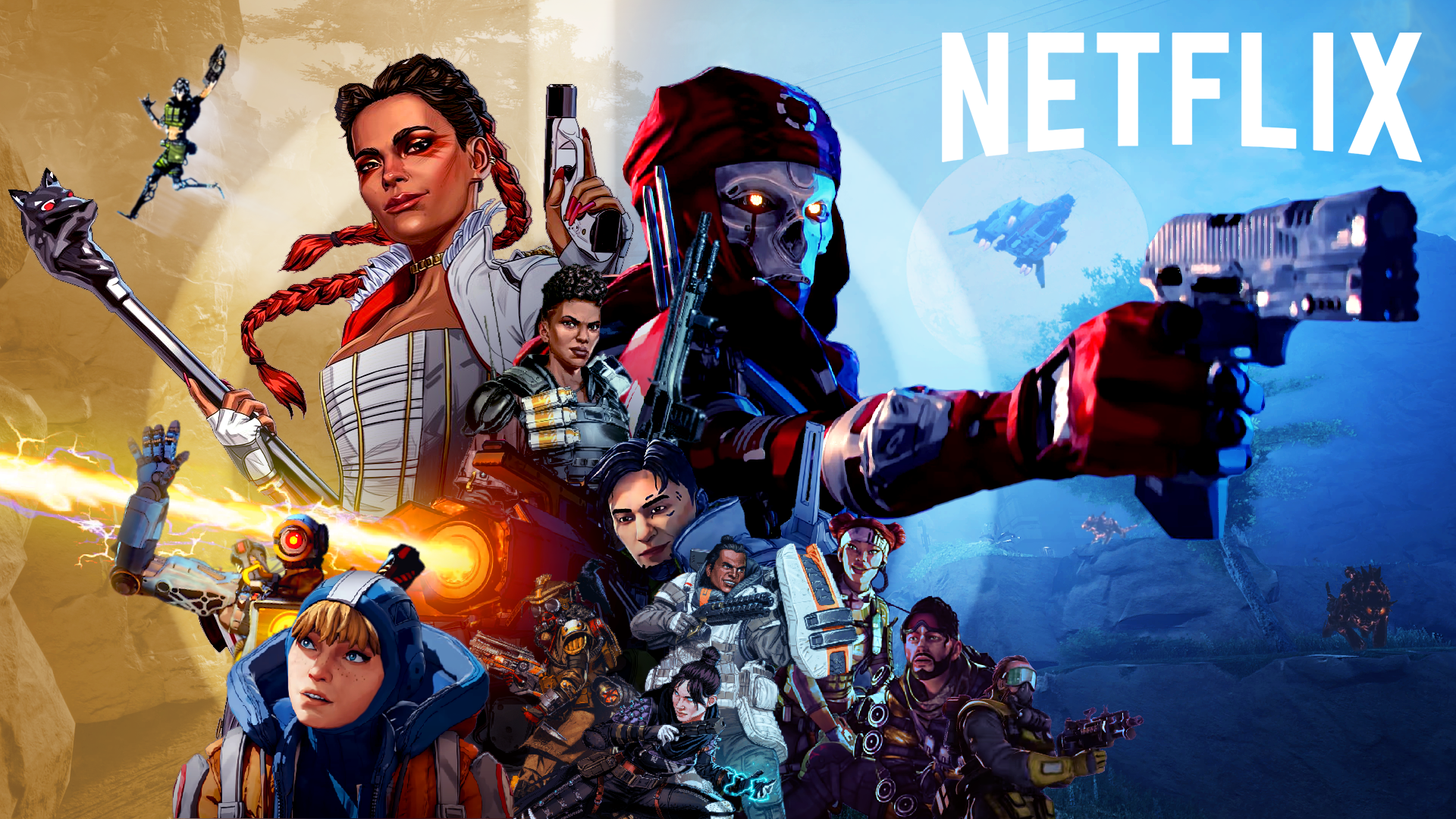 APEX LEGENDS 2023 – the year everything changes!

This year is coming to a close and for Apex Legends, 2023 is shaping up to be a pretty great year. We’ve already run our Season 16 rumors with information about the upcoming season. However, this article will cover something much larger in scope. We are talking changes to Apex so hard-core they surpass seasons. This is going to shake the very foundation of the BR and hopefully, it is all going to be delivered in 2023.

The topic of Cross-Progression is a running joke in Apex Legends terms. Respawn has been teasing this option for 2 years now and it’s still nowhere to be found. Well, according to recent leaks it seems that it is finally going to grace live servers in 2023.

Another thing that will accompany the implementation of Cross-Play progression is going to be the Next-Gen updates. A list of the consoles from Microsoft and Sony will be getting:

A Massive leak shows changes coming to the core gameplay

Whew, where do we start with this one? How about a NOTE: this is all work in progress – it is bound to appear in Apex. Some things are certain but some can still take more time, so 2023 may not be final. OK, let’s begin:

New GAME MODES AND THE DEATH OF ARENA

In February a new 2-player mode will be introduced for Valentines. It will be aimed at duos for couples, though how they will figure that out is a mystery for now. It will have a full-on LTM and planned skins + a very cute Cupid Bow skin for the Bocek.

Now, the elephant in the room – the removal of Arena. No one really expected this to die out so soon but it did. It’s a replacement – everyone’s favorite Control! It is getting new maps and new options to tweak and play around it.

Last but not least, the emergence of Team Death Match! This new mode is going to throw 6 players into an all-out killing frenzy. The team that gets the most amount of kills – wins. Along with this comes the promise of a private match option, i.e. the ability to host games. This is still very early and in the conception phase but who knows when it comes to Respawn and their deliveries.

What is the one change you are most excited about in Apex Legends 2023? Is it the new LTMs? The changes to the Legends or the new game modes. We cannot wait for this year to end and for Apex to start being exciting again! 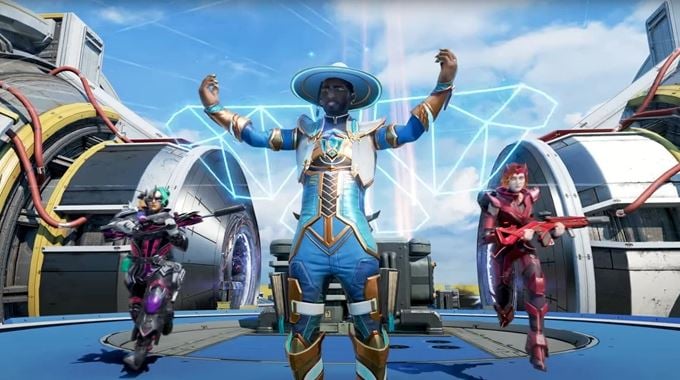