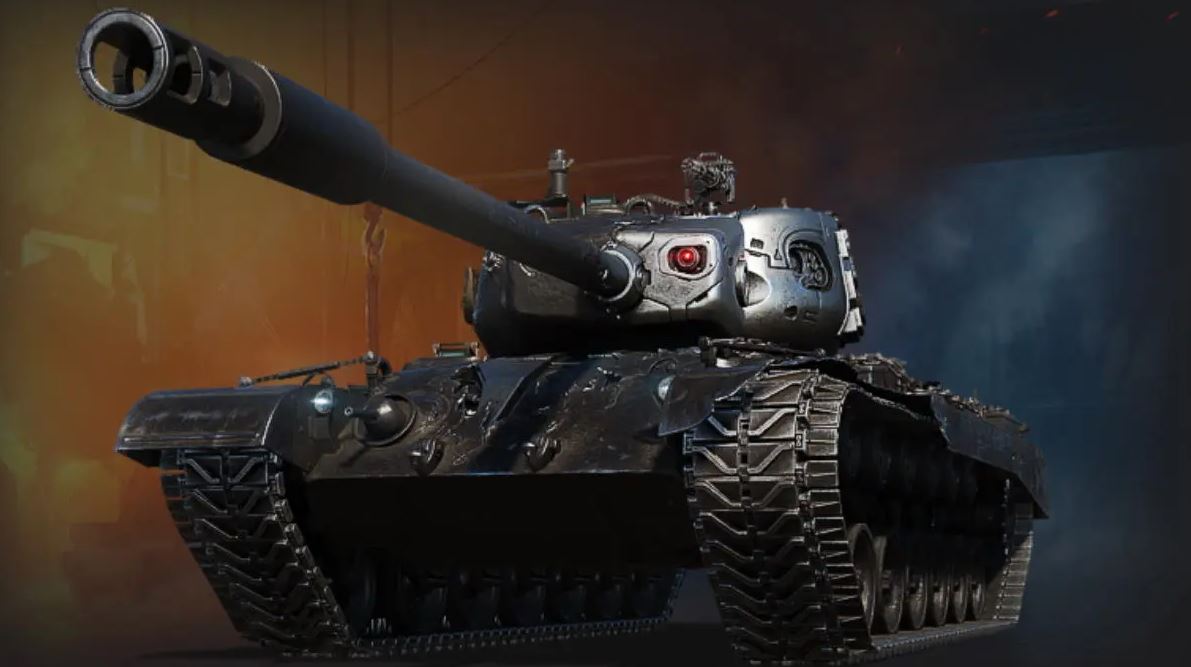 As the new World of Tanks season pass, things are going “hasta la vista, baby!” That is right – the game is getting a Terminator 2-inspired Battle Pass!

Lasting up to January 26th, the new WoT Season Pass will bring in some unique cosmetics and collectibles for the dedicated.

Starting with the basics, there are 4 commanders from the movie: John Conor, Sarah Connor, the T800, and T1000. Each has its own voice lines (albeit, not the original actors – how cool that could’ve been) and unique decals and collectibles.

The real star of this World of Tank Season Pass is the T0832. It’s a new USA heavy tank (VIII) whose model is inspired by the Terminator. The tank comes with a completely maxed out crew at 100% and it has, arguably, one of the coolest looks in the game. You can read the official page to gain a glimpse of its combat capabilities.

What is a tad funny about the whole season pass is the fact that Arny’s face is suspiciously missing. This is a bit weird seeing how just several weeks away we had the Holiday Ops, with Shvarzeneger’s face plastered all over the promotional material. 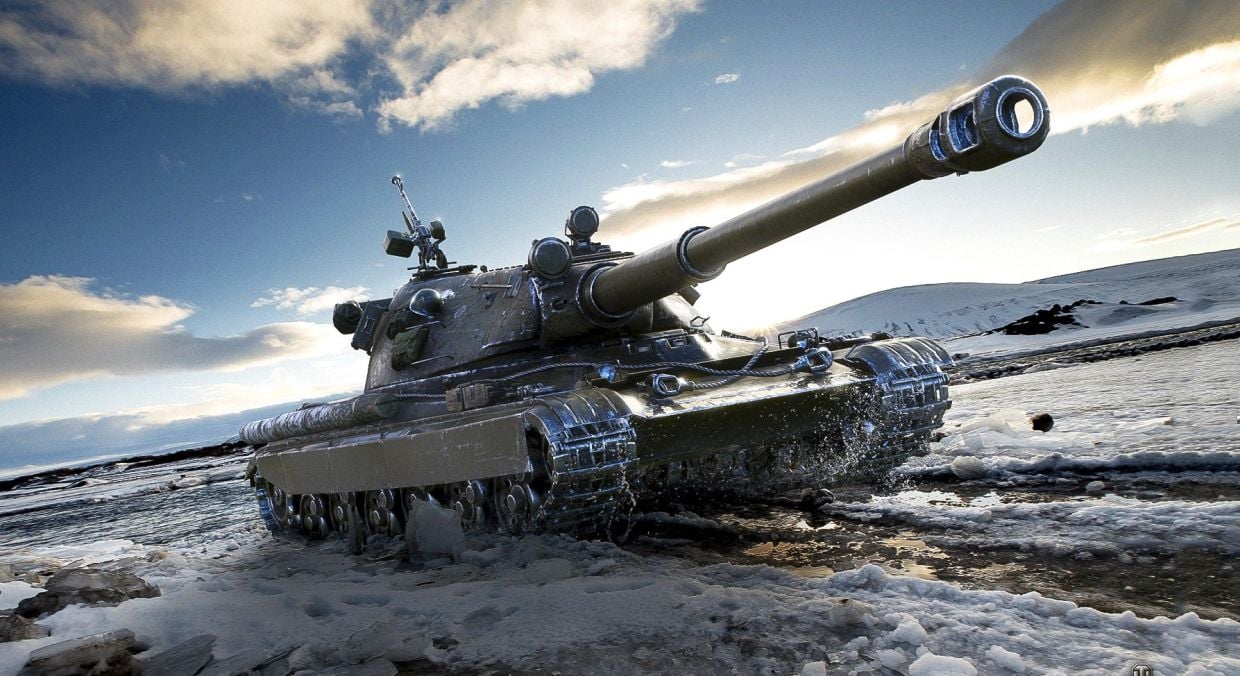