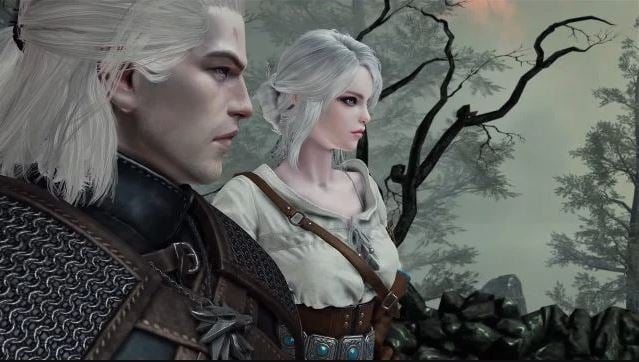 Fans of Lost Ark and The Witcher games have an entire month to celebrate the awesome crossover, which is now live! The White Wolf and his company have traveled through a strange portal that landed them in the mysterious land of Arkesia. You will have the option to help out the legendary Geralt and the mistress of space and time, Ciri through a series of quests:

The big update introduces a new area only accessible to players who have unlocked the “Set Sail” Main story quest. On this island, the popular characters from the Witcher universe are situated. Your mission is to uncover the reason for their coming. You will need to talk to most of them and, through a series of stories and daily quests, to work towards a quick resolution of an upcoming conflict.

You will of course get a reward for your troubles. New Witcher potions are added as a unique consumable, along with new Card Sets, a Stronghold Structure, several Emoticons, and Selfie Stickers… oh, and you will even get a new title.

You can spend time on the new White Wolf island until the 22nd of February when the festivities end. So, hurry up and get witchin’!

GUild and other updated

The new patch introduces some interesting new additions that should bring the quality of life improvements. The first is concentrated on the overall usefulness of the guild system.

Players can now deposit gold to their guild which is then paid off in dividends every week. You will also be able to take advantage of the new research options that cover “Guild Repair” (cost discount), “Ability Stone (Faceting Cost Discount), and “Additional Trade Skill (XP Gain).

The guild’s options are expanded to include 3 new skills:

If you’re interested, you can find all the improvements that the Lost Ark Witcher Crossover brought to the game on the official webpage. 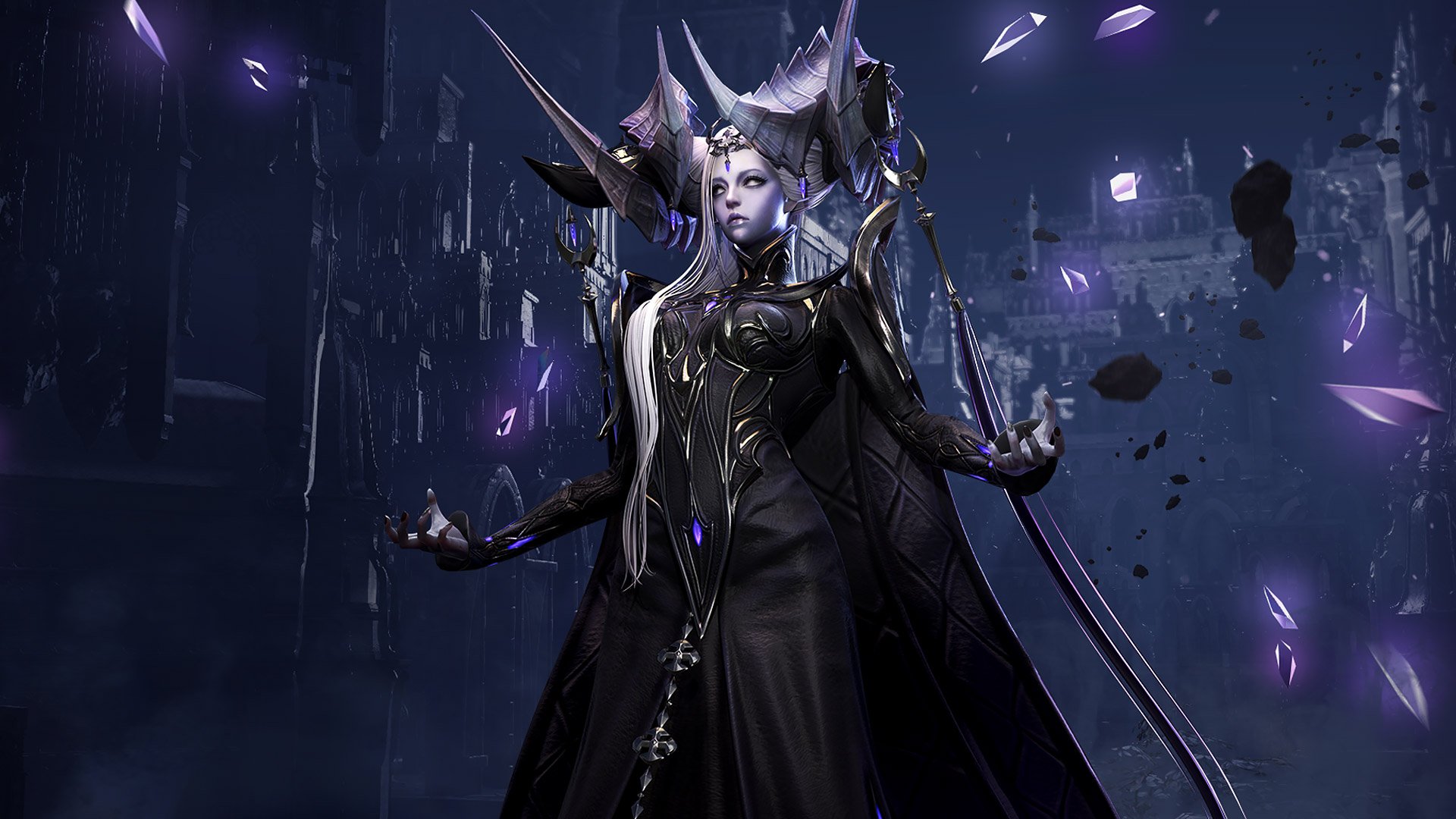