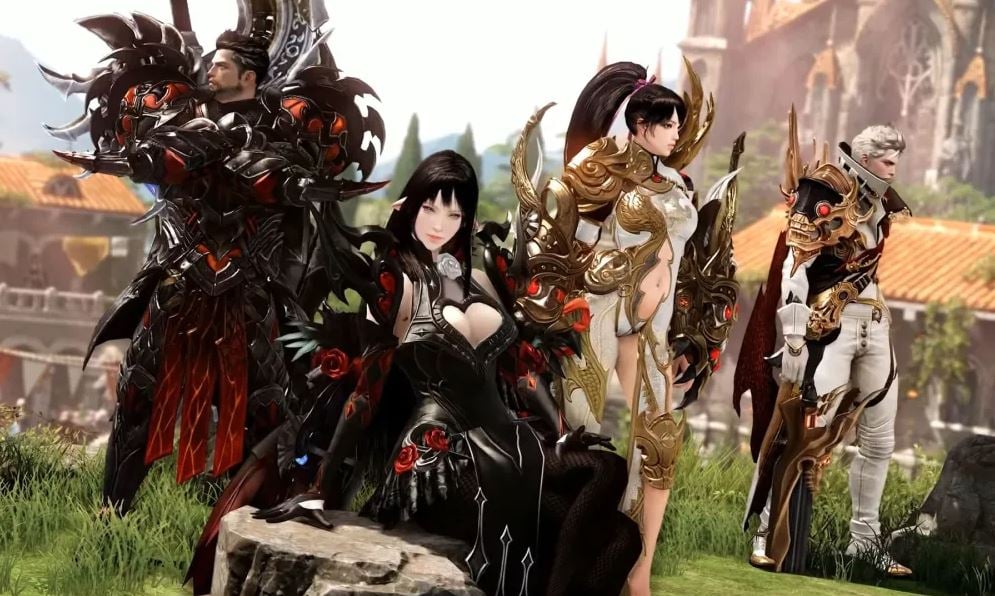 Lost Ark cannot catch a break from bots. Players have been reporting an increase in the artificial accounts all throughout 2022. Now, it seems the problem is only getting worse.

As you may recall, Amazon has been struggling with emerging bots in its ARPG MMO. Unfortunately, even after several attempts at discouraging these accounts, the game is still riddled with them.

A ban-wave occurred very recently which slashed the game’s active player base in half. It seems that the problem was even worse than previously reported.

However, things are only turning up for the worse. Apparently, there are new players coming on the official forums, who claim to be banned for no reason. How is this happening? Well, the players in question haven’t been playing in a while. It seems Amazon’s new “anti-botting” algorithm confused dormant accounts with botting ones.

To complicate matters even further, the actual player base is still unknown. With so many bots being present in the game servers, new players are confused and veterans are infuriated. The price of crystals has been going up. The game’s economy is basically held hostage by the bots. There’s literally an impossibility to get a fair price on items at the Auction House.

Now, the studio has its hands full with players getting angry over this snafu (over 1000 negative reviews on Steam in 1 day). Oh and let’s not forget that botting is still very prevalent (i.e. the action didn’t make an actual dent in their numbers).

The Lost Ark bots are arguably the inevitable conclusion to the game’s systems. You’ll be hard-pressed to achieve anything due to so many gatekeeping events. If you want to keep your character in prime condition, you better be shelling out some real cash. 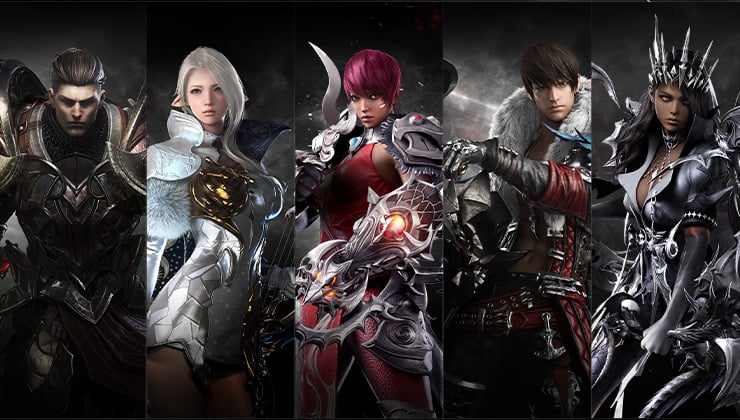