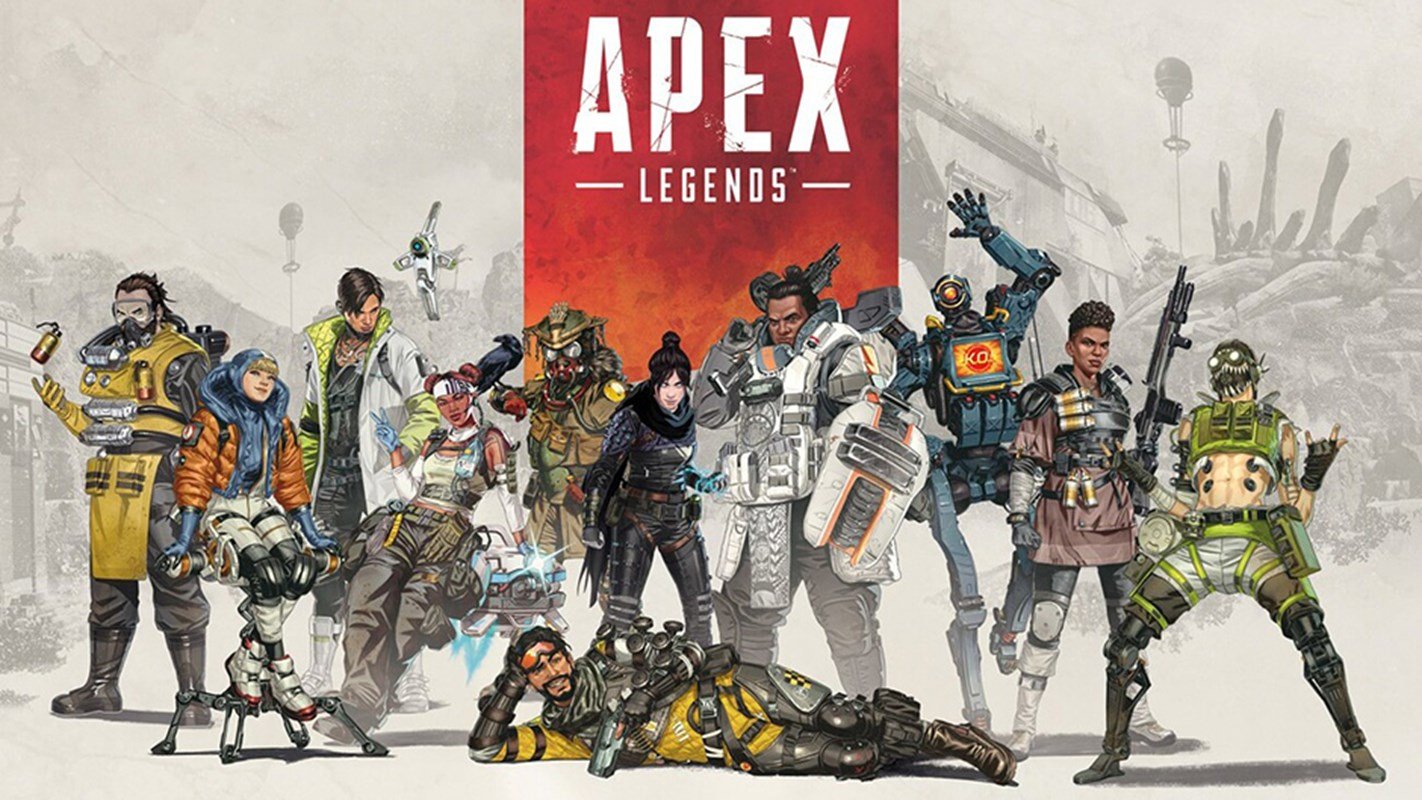 Apex Legends has amassed a huge following since its debut in 2019. The recent numbers by EA and Respawn show an increase above the 100 million player mark. The huge popularity of the FPS Battle Royale titan is mostly attributed to the genius idea to promote the game exclusively by popular streamers back in the day. Streamers like Ninja, Tfue, Nickmercks, and many others praised the game’s insane movement, amazing combat, and fresh take on team-based battle royale. With no standard promos, no marketing over social media – just pure Streamer coverage, back to back for two weeks, Apex managed to win the hearts and minds of millions of players and is still being considered the top pick by many fans alike.

It is fitting then that we pick out the people who continue to dominate in and out of the world of Apex Legends. If you aren’t already a fan or want to learn why Apex is the greatest FPS BR of all time, you can also have a look at BlazingBoost’s Apex Section: https://blazingboost.com/apex-legends. Tons of useful services to get you started and have you playing like your favorite streamer in no time.

The “CEO” of Apex Legends and arguably the most famous and awarded player in the game, ImperialHal is a force to be reckoned with. Considered by many the best IGL (in game leader), he led the TSM dream team to win 3 consecutive ALGS (Apex Legends Global Series) tournaments and establish the TSM brand as best in the game, bar none.

While Hal’s immaculate skills make him one of the top pro players in skill, coordination, execution and planning, it is his entire persona that brings on both the fans and the haters. At heart, Hal likes to win – a lot. He has talked about it in numerous interviews and on his Twitch chat, that with a mentality like that, it is sometimes difficult to properly articulate to his teammates when something goes wrong.

There are many videos showcasing ImperialHal’s “temperament” towards his teammates, usually in a barrage of berating accusations, insults and even verbal abuse. This is why there’s constant drama surrounding him and his TSM comrades (the eternally chill Evan aka Verhulst and the “heart and soul” of TSM, Jordan aka “Reps”).

With all of that being said, it is impossible to stay unimpressed by the sheer presence of ImperialHal when he’s in his element. You can see for yourself when you catch some of his streams at https://www.twitch.tv/tsm_imperialhal

The former member of ScarZ and the only European on this list, Mande is considered one of the best mechanical players in Apex Legends. His use of mouse and keyboard coupled with the insane aim with sniper rifles, makes him the deadliest player ever with the legend Pathfinder.

Mande’s dedication to the game is unparalleled and it is one of the main reasons why he and his ScarZ teammates were crowned as the ALGS winners in the Europe bracket.

However, Mande’s biggest draw when playing Apex Legends is his attitude. Called by many the “xqc” of Apex, Mande has a cheerful, sometimes downright funny persona that can lift you up while watching. Even if you take away the top-notch skills, vomit-inducing grapples and the decimation of high level Ranked play with sniper rifles only, you are left with a player and a personality which knows how to bring a smile to your face: https://www.twitch.tv/mande

One of the OG’s of Apex Legends, aceu’s relationship with the BR has been hot and cold, on and off for years now. Still considered by many the very best Apex Player ever to touch the game, aceu’s chillness factor freezes any attempt at creating drama on that particular topic.

Once look at his stream https://www.twitch.tv/aceu and you will immediately know this is someone special. Everything ace does can be summed up in two words: movement, god. His mechanical skills are second to none when it comes to moving around, confusing opponents and simply melting opposing players, most of the time in 1 v all situations.

Contrary to many other mechanically skilled players, ace never lets the game get to him – it is simply impossible for him to get mad or start to rage at his teammates. Forever the most chill guy on the block, ace is an entertainer first – just sit back, grab a drink and watch him destroy everything on screen.

There are many streamers who are more famous, skilled or awarded than Daltoosh. However, none of them have his on-screen presence and sheer harizma to make every stream enjoyable for the viewer.

Called “Apex Legends’ unofficial caster/streamer” Toosh is known for his rants against the game – anything from bad audio (which is Apex’s usual M.O. by now) to the sometimes horrible ranking system. Mostly though, Daltoosh’s incredibly entertaining commentaries have earned him a spot on the list, usually adding hilarious takes on team chatter and drama during tournaments.

Even when not streaming or screaming at Apex at https://www.twitch.tv/daltoosh, Daltoosh’s sheer energy manifested on screen makes him someone not to miss on stream. Even as a poor excuse for a golfer 🙂

Maybe you noticed already but most of the videos of the streamers and pro players on this list are from a YouTuber called Lej. That is because he makes some of the most entertaining edits from Apex Legends to date.

It isn’t just the technical prowess that his videos exude but the combination of music, funny edits and memorable moments that make his videos stand out from most of the competition.

If you want to just rest your eyes and laugh your ears, this is the content creator for you.

Read more about Apex Legends on our blog! 🙂 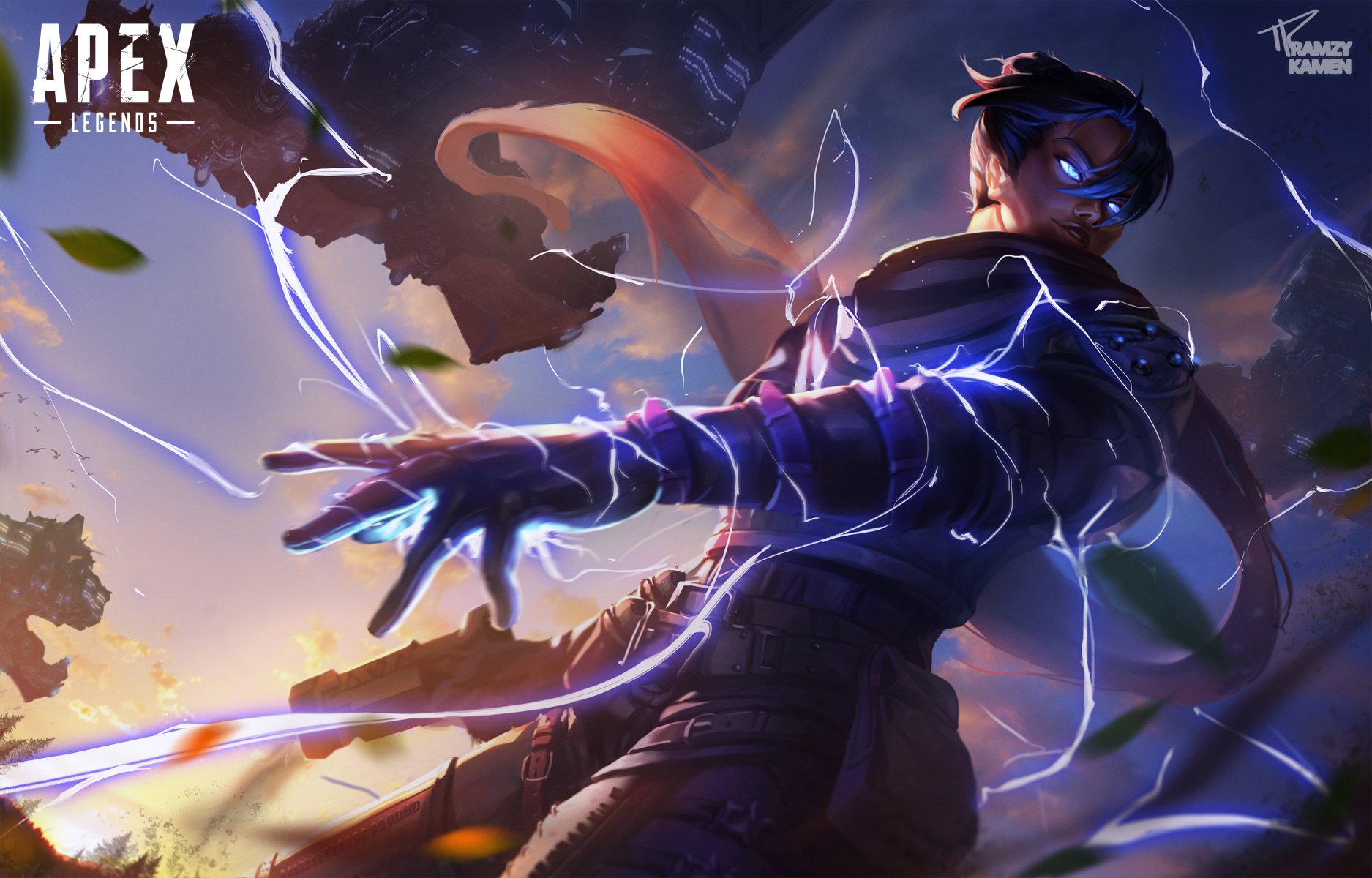