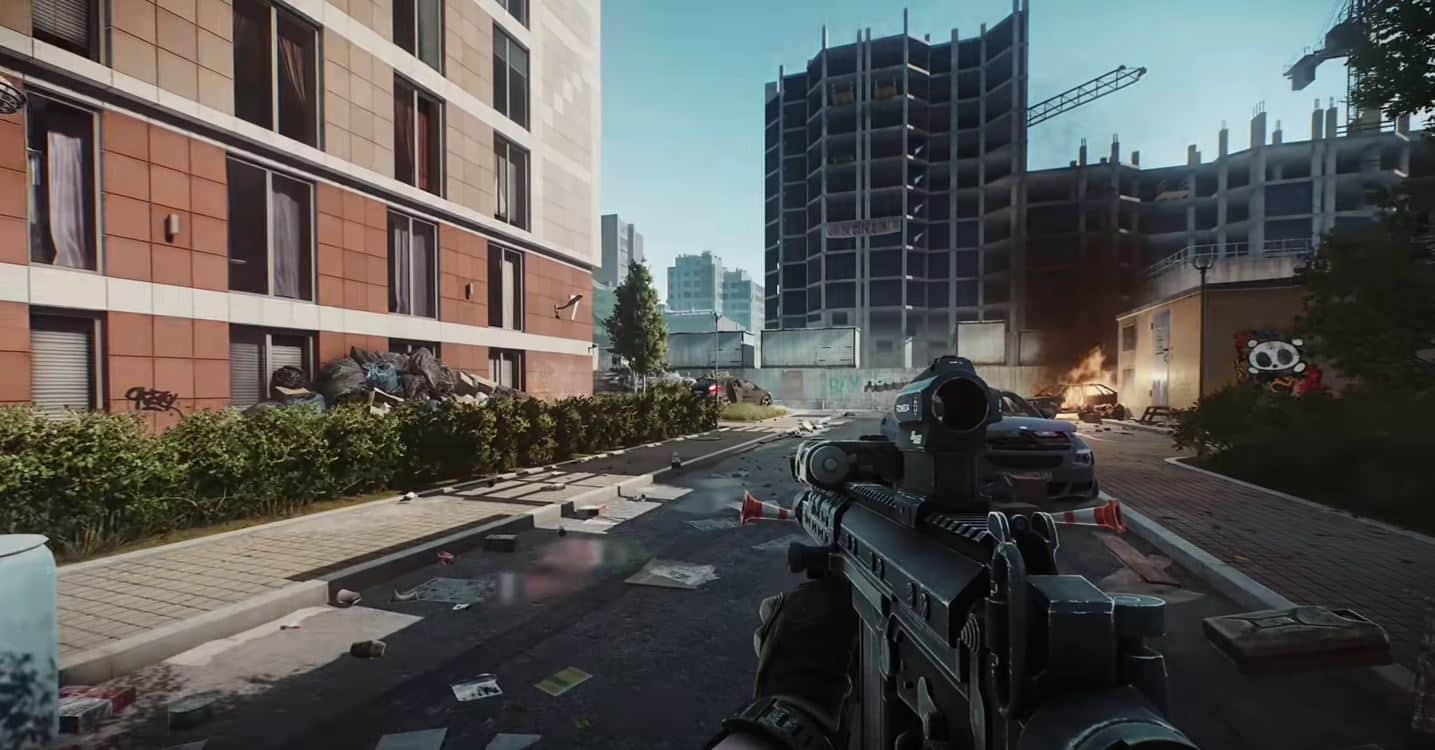 Escape from Tarkov received a new wipe and update to the existing gameplay with patch 0.13. Everyone’s favorite “scav 1shot simulator” has received several new additions that are sure to spicy things up for new players and veterans alike.

The biggest update comes in the form of a brand new map, appropriately named “Streets of Tarkov.” It is a large area of the urban city of Tarkov. It contains:

For now, the areas may look deserted and boss free – but that’s about to change down the line. The Devs are planning at least 3 different bosses of varying difficulty, that are sure to roam during a raid.

Next, let’s see what are the others TSG included in this Escape from Tarkov update:

The Light House quest and boss have received some cryptic hints but so far, they’re far from being available.