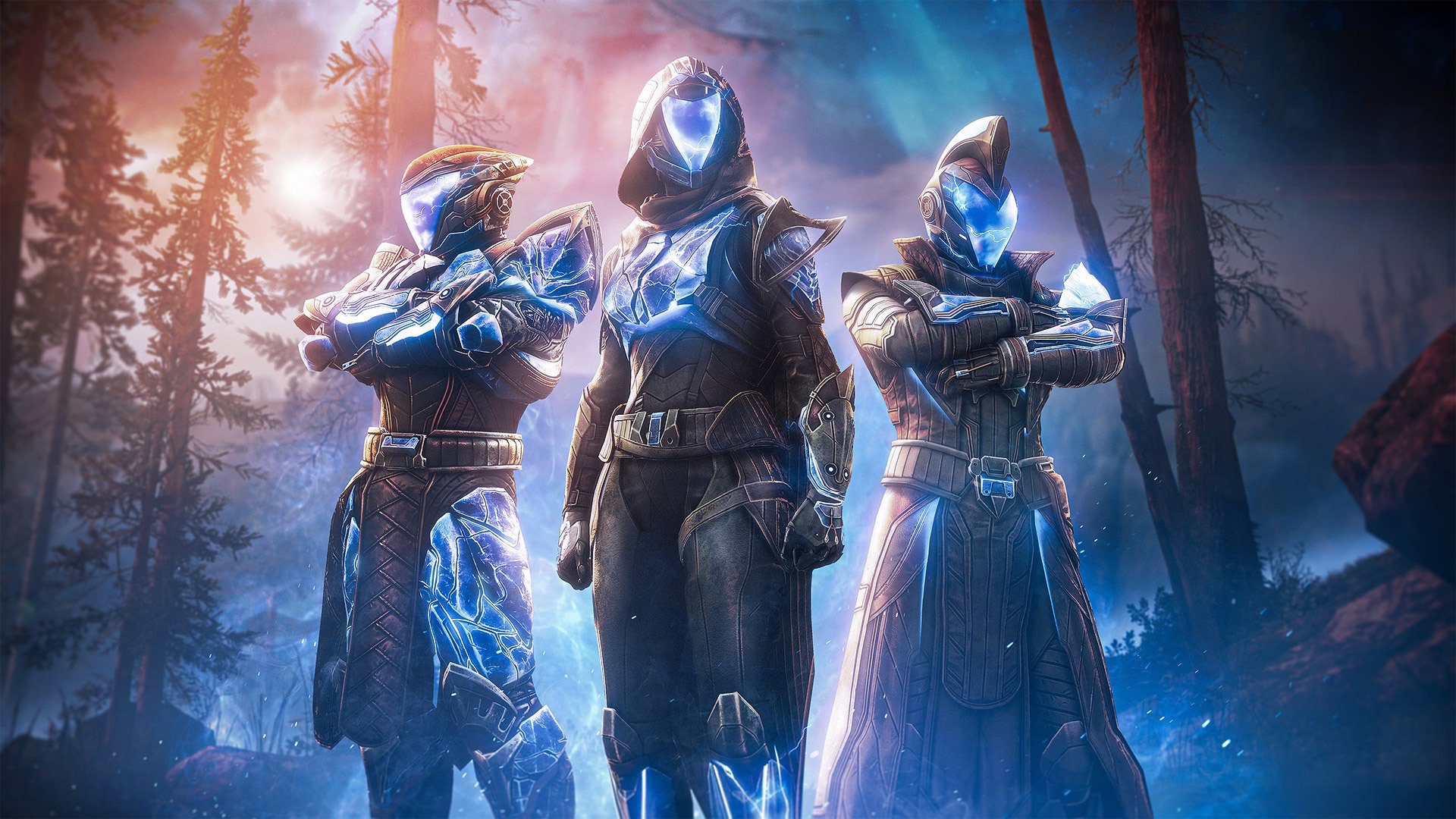 A curious new trend – defiance, grows in the Destiny 2 PvP community called Mercy Farming in Destiny 2. Basically, in many matches, players group up and just let the opposing team kill them. This results in matches being only 2-3 minutes long, instead of the usual 10-15 minutes per match.

Now, this Iron Banner event isn’t that different from previous iterations. However, players are pissed and the Mercy Farming is just increasing in volume.

One of the main reasons why players are simply fed up is the lack of change. Surely after 3 years, you might get bored from playing the same old maps, with one (just one) more on the way in Lightfall? Well, this is partly the reason. The main thing that people seem to point out is just how outrageously grindy the game’s become. Getting the cool new Shader (Iron Countershade) is available if you rank up. So, the faster you do it, the better. Right?

Well, many players seem to agree with this. They are purposefully going against what Bungie has in store for PvP out of spite. The LFG posts for players that just want other to join in Mercy Farming in Destiny 2 grows by the minute. These are just players who stand around and emote while getting killed repeatedly.

Something is obviously wrong with the ranking system if you can get something faster by not playing. Bungie’s yet to address this officially.

What do you think about this trend? Do you think it is justifiable to just throw matches to get the new shader faster? Or should Bungie really look into how they position their rewards and reputation gain? Keep in mind this kind of behavior isn’t really against the ToS but it is still a very curious stance the community is taking in showing their displeasure at the current situation. 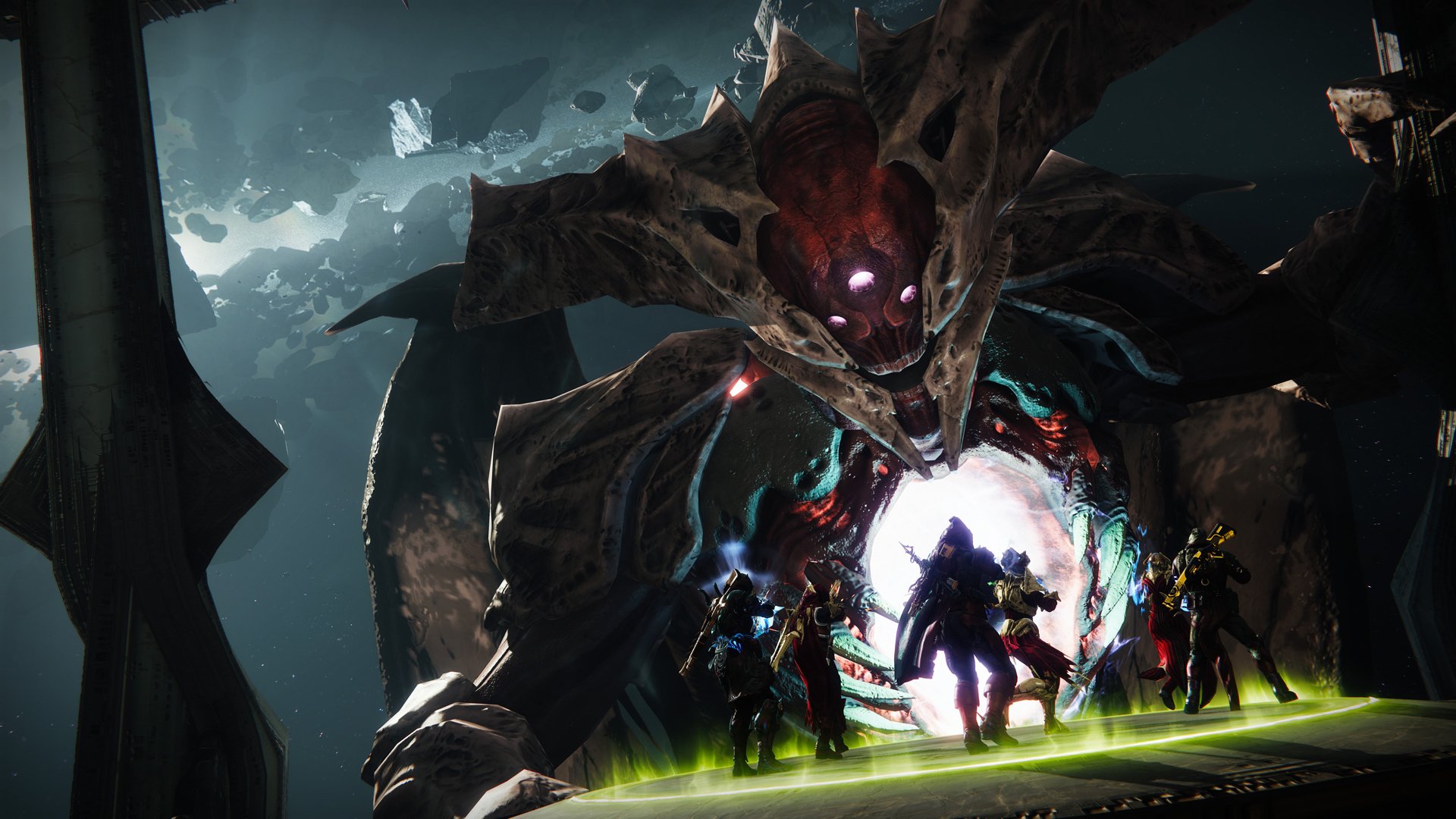 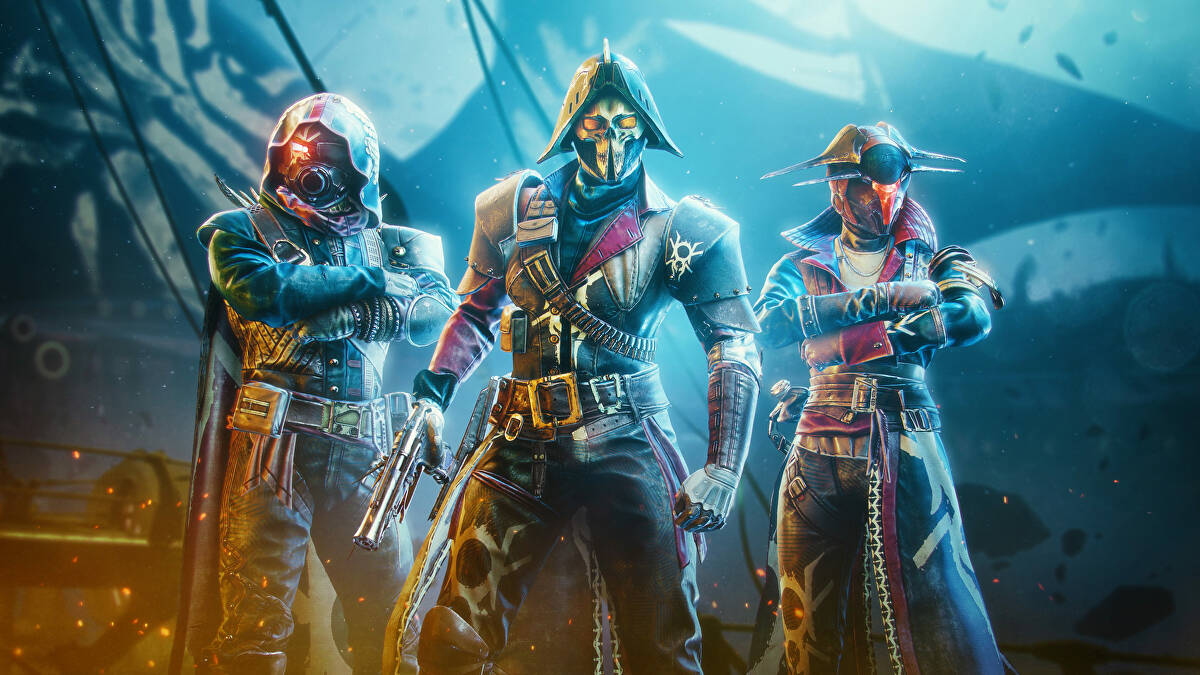