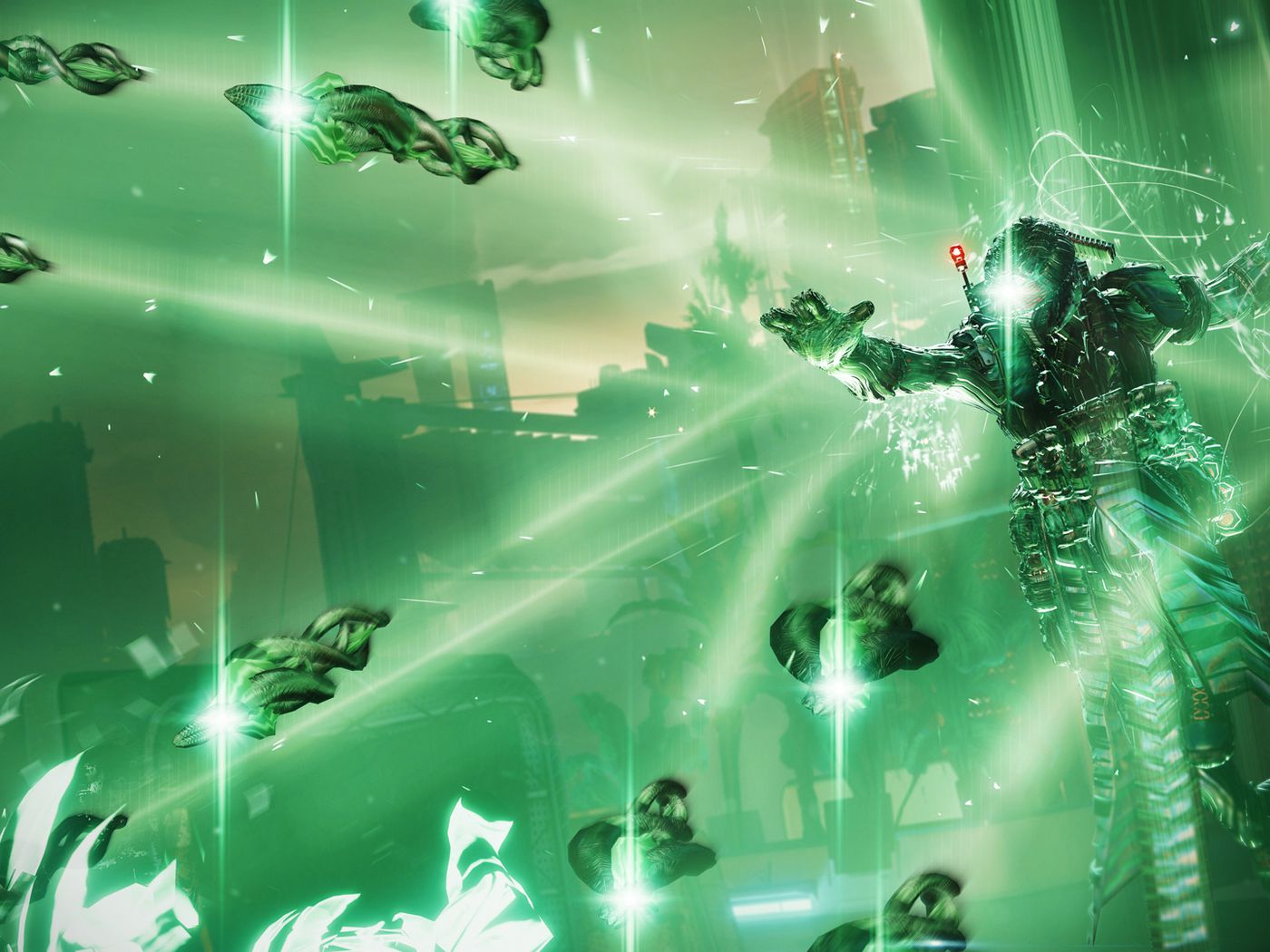 Ahead of the much anticipated Lightfall expansion, Bungie is bringing out the big guns – news changes for Destiny 2 are inbound! Some of them are quite small and fragmented like the gun nerfs (and a long time coming). Others are practically game-changing.

In this first part of our coverage of the new planned changes in Destiny 2, we will cover:

As always, let’s a gooo!

Cue in the “it’s happening” meme. Bungie is finally getting rid of all that useless junk that was clogging your inventory. No more random crap drops once you hit the soft cap for your gear, other than discarding them for glimmer.

The change comes after several years of players’ feedback, but it’s good that Bungie actually listened. Yes, there will be some downsides to this, especially when it comes to leveling. However, the tradeoff is much more peaceful and hassle-free gameplay.

There may yet be a blue or two drop here and there but the devs are committed to eradicating them entirely before long.

PVP matchmaking is going to get a lot better

In Bungie’s own words, “the current match-making system makes it tough for solos to truly have a chance against 2 or 3-stacks.” So, they are doing some changes behind the scenes to optimize the PvP game modes.

The first step would be to remove freelance mode from Iron Banner and later to the others. The goal is to bring players with the same skillset against each other.

Of course, as we all know in Destiny 2, not all modes are sweat-oriented. Bungie is looking into “buffing” skill-based matchmaking in modes such as Iron Banner, and reducing them in others.

It’s a mix-and-match sort of situation and hopefully, it will give us a better understanding of what’s changed once it goes live.

Airborn effectivness is getting a tweak (& many guns nerfs)

Bungie’s outlook on A E or Airborn effectiveness has evolved. In light of the upcoming “Strand” power in Lightfall, AE is getting buffed. It will make jumping and flying around a thing again and you better prepare for it.

With this new tweak, Bungie is removing many of the penalties associated with either guns or abilities that favor AE. Regardless if you are using a controller or mouse and keyboard, you should see a difference in combat.

They will achieve this by buffing primary weapons and their use in AE situations. To cut this explanation short, now you will be much easier to land crits with all sorts of weapons while AE.

As for guns, there’s a whole list of nerfs incoming to both legendaries and generally gun classes. Pulse rifles, shotguns, and specific PvP beloved weapons (like Dead Man’s Tale) are all getting either damage reduction, recoil increase, or other tweaks. You can find all the details for each weapon here.

If you want to go into more detail about the TWAB, you can also check out Datto’s coverage here:

In our next article, we will cover the changes that are coming for Loadouts, mods, and Champions. Stay tuned! 🙂 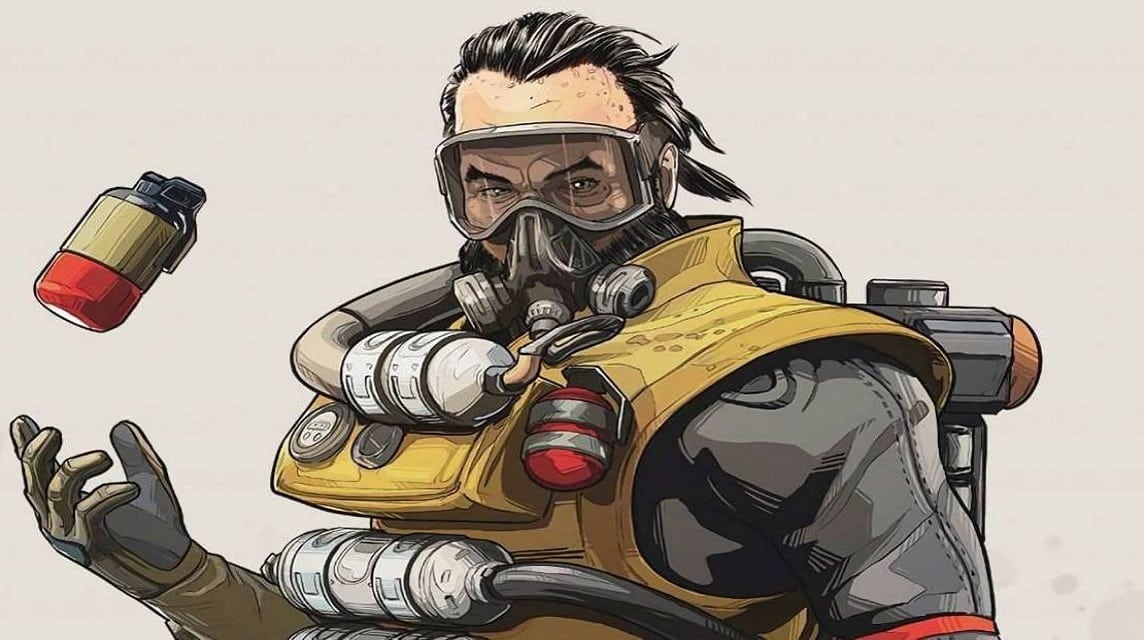 How to Play Caustic in Apex Legends