Blizzard announced WotLK Classic earlier this year and it has caused considerable hype. Wrath of the Lich King was the third expansion pack for the game World of Warcraft. It was also the one that was loved the most by the player base. However, players have a lot of questions regarding the expansion and which quality of life improvements will be made to it as Blizzard tries to keep “Classic” releases original with almost no changes.

When will the WotLK Classic be released in 2022?

There is no official announcement as to when exactly the WotLK Classic be released but it is expected to go live in late summer, most probably around August.

Some users on Reddit have been speculating an approximate release date based on the blue posts that were released by Blizzard.

In the coming weeks, we will implement a global buff that we’re calling “Joyous Journeys”.

Reddit users think that this buff will come around 6-13 July and the expansion will be released 6-8 weeks after this buff:

“But we expect it to last for at least 6-8 weeks; beginning a few weeks before the 3.4.0 Pre-Patch and persisting right up until the day that Wrath of the Lich King Classic launches.”

So the possible release of WotLK Classic will be between the 31st of August and the 21st of September.

Even though the release date is not announced yet, you can still apply for beta and try the game out if you get it.

How to apply for the WotLK Classic beta?

You can apply for the WotLK Classic beta on the official website by clicking on the “Beta Opt-in” button. You will be asked to log into your Battle.net account, and if you win the beta, you will receive an email.

Players also wonder if the system requirements for WotLK Classic will be high. As you may know, even though they are different games; you cannot launch the Retail WoW and Classic WoW at the same time using the same Battle.net account and it was a big problem for people who wanted to play Retail WoW while waiting for long battleground queues or resurrection sickness in WoW Classic. If you want to keep your WotLK Classic account on a different Battle.net account and run it on a second computer, you can check the system requirements out:

What are the system requirements for WotLK Classic?

You can basically run WotLK Classic on a 5-year-old laptop with average specs. If you want to have Classic WoW on your second computer but feel like it’s too late for you to catch up with the expansion or start anew on the Wrath of the Lich King Classic, you can definitely check out our “Order a Character” service. It is very safe as it’s a new second account that is not related to your account with retail WoW. You can play on this account while you also have retail WoW running. And the best part is that having a fully geared character only takes 5-15 days depending on which extra options you pick! 🙂

How to play WotLK classic?

Just like the WoW Classic and TBC Classic, WotLK Classic Wrath of The Lich King Classic will require players to have a Battle.net account, an active subscription, and an internet connection to play. You can either use your existing Battle.net account or create a new one separately for Wrath of the Lich King Classic. Blizzard will most probably release a pass for the expansion including a level boost and maybe some cosmetic/collectible rewards.

How to prepare for the WotLK classic?

In order to prepare for the Wrath of The Lich King Classic, you need to first decide on which class you would like to play. As leveling takes long on classic expansions, you need to start preparing your character beforehand unless you are planning to play Death Knight, a class that will be playable with the Wrath of the Lich King Classic. Apart from that, you should also make note of the game features that will become unobtainable with the new expansion release such as;

Will Wrath of the Lich King Classic have fresh servers?

A fresh server is where you can only start from level 1 and grind your character all the way up to the maximum level. These servers will have some restrictions such as:

There are also some more announcements on the same blue post:

As a reminder, this is one of several steps we’re taking over the next few months to prepare for Wrath Classic:

*This will include the removal of the restriction on having characters of both factions on a PvP realm.

**Before we consolidate realms, we’re going to remove the restriction on the number of characters you can create on each realm, up to the limit of 50 characters per account.

What to play in Wrath of the Lich King Classic?

We’ve created a DPS class tier list for the Wrath of the Lich King Classic for you.

As for Tank/Healer classes, you can pick Holy/Protection Paladin. You can also watch the following video to see how all the classes are performing.

If you don’t have these classes ready, we can help you by preparing a character for you from scratch on a fresh account. We can also level an existing character on your account for a very reasonable price! 🙂

What are the best Wrath of The Lich King Classic PvP classes and comps?

Holy paladin is basically the king of Wrath of the Lich King PvP. Some good 2v2 comps are:

Warlock/Ele shaman/Healer (LSD/LSP)- Probably the strongest thing going, does not require massive amounts of skill, and is incredibly fun to play. Insane damage and insane CC.

If you are looking to play arenas competitively but need a little help and good partners, you can fill in the form for WotLK Classic boost preorders!

Will Wrath of the Lich King Classic have Dual-Talent Spec?

Wrath of the Lich King Classic will be released with the 3.3.5 patch of the expansion, which had more features than the original first patch release. Most of the players are curious about if the features that were available in the later patches will be available on the release. One of these features is the “Dual Talent Spec” which lets people have two ready-to-play specs on their characters and they can switch them however they like.

We are still unsure as to what these “restrictions” are but we will see them when the game is released.

Is there a talent calculator for WotLK Classic?

You can use this talent calculator to plan your characters’ talents beforehand: WotLK Classic Talent Calculator

Will WotLK Classic have a dungeon finder?

The Lead Producer on the WoW Classic team Holly Longdale specifically mentioned that the feature, which was released in Wrath of the Lich King will not be included in the Wrath of the Lich King Classic. This is pretty sad for especially introverted players who would like to keep their social interaction to a minimum while playing the game. Luckily, we have offered TBC dungeon and raid boosts throughout the expansion and we will offer WotLK Classic boosts when the game is live! You can still fill in the form for WotLK Classic boosts if you’d like to preorder a boost for the highest priority.

Will WotLK Classic have faction change?

The official answer is “no”. Wrath of the Lich King Classic will not have faction change so you will have to level new characters in your desired faction from scratch.

Will WotLK Classic have race change?

As mentioned in the above tweet by the WoW Classic lead, race change will not be available in WotLK Classic. Again, if you want to play as a different race, you will have to level a character from scratch.

Account transfers will not be available in WotLK Classic as the expansion pass boosts are usable once on every account and Blizzard doesn’t want players to use account transfers as a workaround for this feature.

Will WotLK Classic have the transmog feature?

No. Transmogging gear was introduced in World of Warcraft: Cataclysm. It would be pretty cool if they added it to the WotLK Classic but sadly they are not planning to.

Will WotLK Classic have achievements? 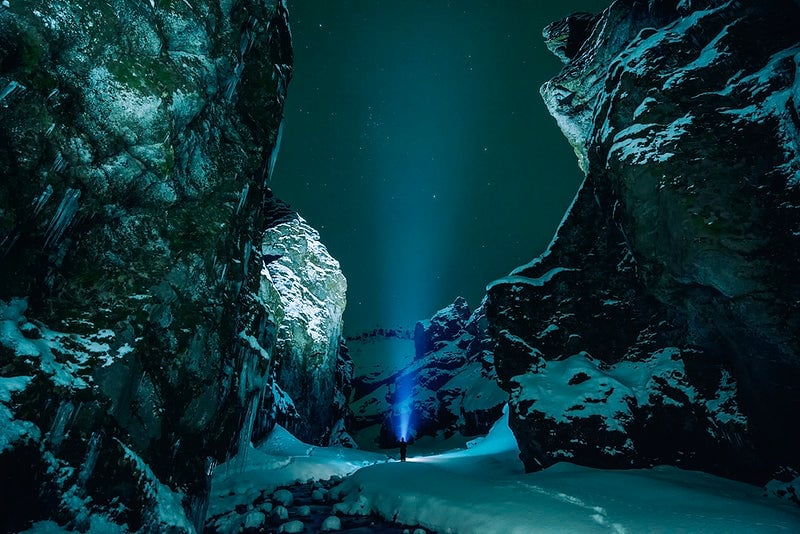 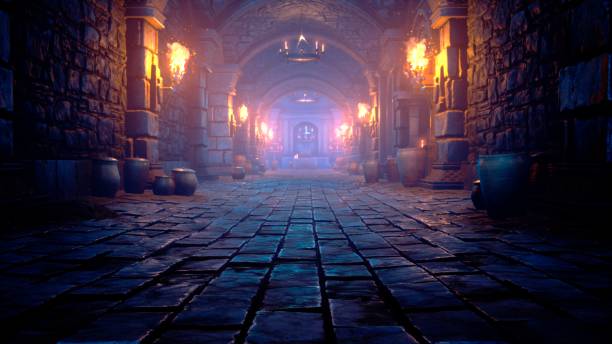