WoW Dragonflight introduces the third hero class after Death Knights and Demon Hunters – the Evoker! The mysterious Dracthyr are a mighty dragon-like race. They were Deathwing’s (or Natlharion) personal army, and an answer to a future fight against an unknown foe. Held in stasis for eons, they awake to join the fight and can join the Horde or the Alliance.

In this quick WoW Evoker leveling guide we will cover the basics:

evoker – a leveling guide for a hero class

The WoW Evoker’s leveling journey starts in the Forbidden Reach zone on the Dragon Isles. Kept hidden by the Aspect’s magic for thousands of years, the Dracthyr are waking. Their magic is strong again and they can, once again, aid the Dragon Aspects and the nations of Azeroth.

From the level 58 to 60, you will have the option to familiarize yourself with what the Evokers can do. Starting off, they are arguably the coolest new race – a whole new set of animations, customization options and look that is utterly unique in WoW.

Next – their utility. Not only are the Dracthyr unique in the way that no other race can be an Evoker, they also have super cool abilities. For instance, dragon riding. Since they are technically dragon-spawn, they can use their mighty wings to leap into the air, hover and even increase speed. This comes extremely handy in any WoW-related situation: dungeons, leveling, exploring… you name it.

Finally, their forms also dictate a big change for the overall meta. The Dracthyr have Visages – or the ability to shift forms to a mortal race. This form will be usable out of combat and during questing but Blizzard has been actually collecting feedback on its use. They want to know if players will like to see it be a permanent option for players who dislike their “dragon” aspect. Quite silly but this isn’t why we mentioned it. Using a Visage will add a big AOE regeneration buff on the party of the Evoker, which will help in raid downtimes significantly after a fight.

What classes can I play as an Evoker?

A Dracthyr can only be an Evoker – the hero class that has only 2 talent specializations. This means that if you choose to play an Evoker, you are stuck at it. No race changes for Evokers.

This is a good thing however. The uniqueness of this class comes from its utility and how they help their group, as well as their badass look.

When we talk about Evoker leveling in WoW, we mean specifically the two ways to specialize using their unique talent trees.

The first is called Devastation and it is as self explanatory as the name. This mid-range dps build uses plethora of abilities that can be very bursty, but costly. A Devs Evoker is especially good against single target DPS at the beginning of the fight (when the target has the most HP).

The second spec is called Preservation and it is about healing. There are many talents here which will allow the Pres. Evoker to heal up the group in large quantities, though they require time and good positioning.

Dragonflight introduces a LOT of options when it comes to experimentation and Evokers are no exception. There are MANY different builds that you can try and NONE can be called cookie cutter for this one simple reason. An Evoker isn’t PURE dps nor is it PURE healer. It is something in between. Many of the class’s abilities are SYNERGIZED and can be used in accordance to a certain spell. This means that, as a Devst. Evoker you can still heal (and heal good when it comes to it), and you can still DPS (with decent numbers) if there’s a downtime for healing.

Which build should I use for leveling?

It is entirely up to you but keep this in mind – the Evoker is a hero class. As such, it is recommended to WoW veterans and players who already know what to do in a raid, at least on a heroic difficulty. What this means is that the class can be quite challenging to level and understand for someone who has just gotten into WoW.

Why is the Evoker designed this way? Well, for one, the fight that you can empower your spells, the longer you cast them is a rather unique new ability in WoW. It increases your damage but also makes you less mobile. This is of course, in contrast with the Evoker’s natural abilities to both move, hover and launch to a player’s aid in/out of combat. It is a combination of clashing game mechanics which can make your head spin. That is why we recommend leveling an Evoker if you already have a firm grasp of WoW’s mechanics.

what talents to pick while leveling

Abilities such as Obsidian Scales (reduces damage taken by 30%), Landslide (CC) and Expunge (debuff purge) are mandatory for leveling. So is Verdant Embrace (heal a player by flying to them).

Stasis, for instance, is a great  healing talent. It basically allows you to store up to 3 spells and use them for a burst of healing.

On the other hand, in Devestation, you can pick Iridescence which will grant 15% dmg increase on spells of the same power (when casting empowered spells). There are a lot of options.

what should I focus on as an evoker?

When leveling it is important to have good movement. Just a pinch of great healing and an option to AOE groups of mobs to easily clear areas. The same goes for dungeon hopping so you will need to top your group. Oh, also remaining within their reach if they need a “lift”. This means you will most definitely need a combination of these talents:

These are just the tip of the Iceberg. You will notice talents from the specific trees to be quite situation based. We cannot play a Dungeon without having a CC in Landslide for instance. Or Quell (which stops a spell cast) which is essential for PvP.

The end is only the beginning

With all of this said, your Evoker’s journey is only beginning. There’s so much more to know and realize about what makes this hero class so unique. From the ability to fly and help allies, to the empowering spells “gimmick” that is sure to change how you play overall.

If you want to skip the grind and head on straight to the end game with your Evoker, consider BlazingBoost’s Dragonflight leveling boost. You can skip the server queues, tedious questing and the mad rush to 70 and just learn to play the Evoker on your own. This is a great way to experience Dragonflight, and we are here to help you every step of the way.

Twitch Drops: How to Earn the FelDrake? 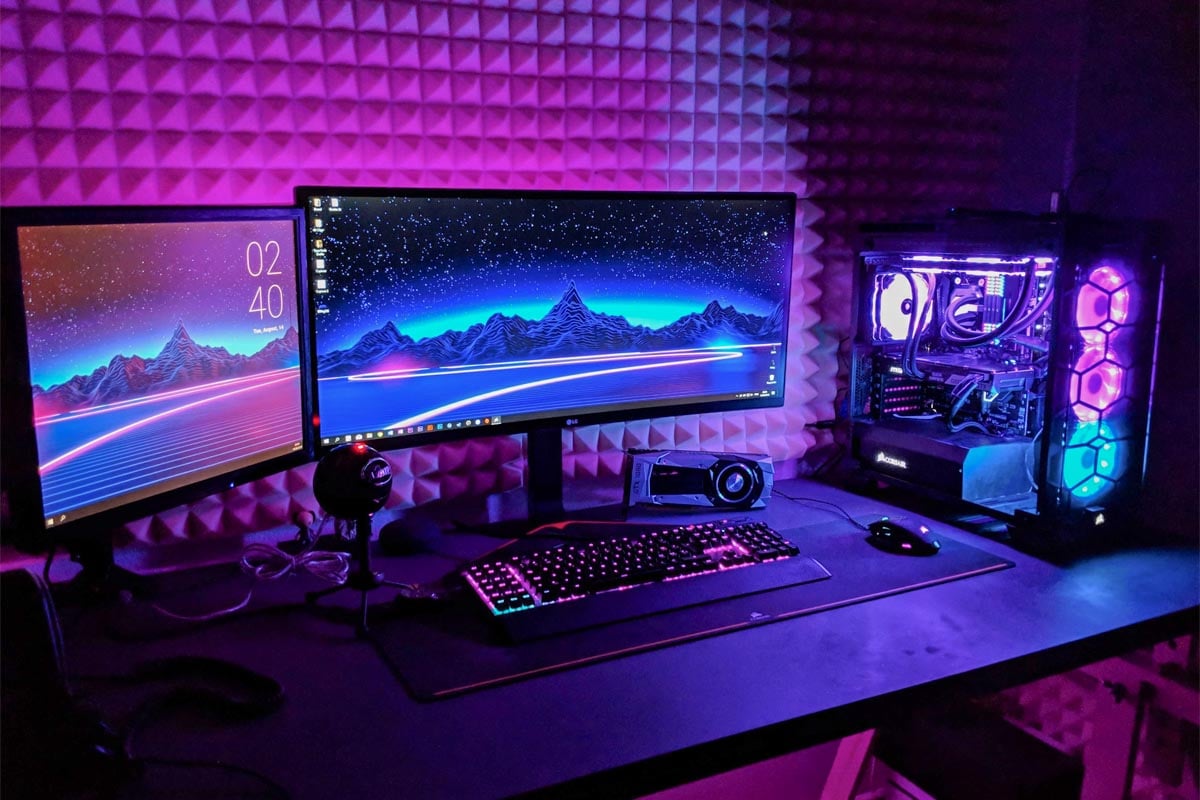