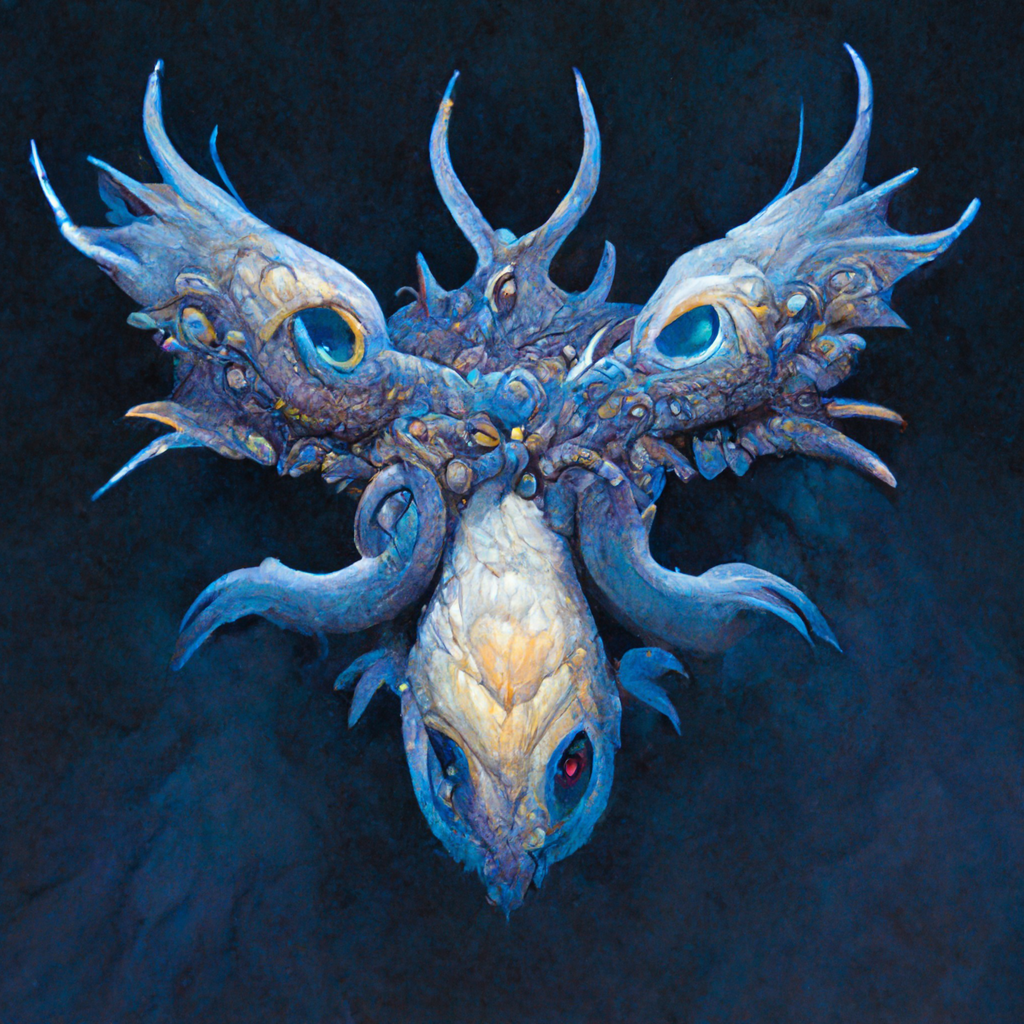 Blizzard has added a new WotLK mount that you can unlock in retail by completing the Death Knight starting storyline in WotLK Classic! It is a good-looking Wrath of the Lich King themed Proto-Drake. You can unlock the mount by logging into a WotLK Classic server and creating a Death Knight. Then you will need to do all the quests until you get to your faction’s main city.

Which Quests Do you need to do to get the Wotlk Mount?

How long does it take to get the wotlk mount?

It takes around 1-2 hours to get the mount. It depends on the population of your server and your own speed as well. Right now, there are a lot of people who are creating Death Knights; which makes it hard to tap quest mobs or collect quest objectives from the ground.

How to create a death knight in WotLK classic?

You need to have a character that is level 55 or higher in the realm you want to create your Death Knight. If you are a fresh player to WoW Classic or if you are playing on a fresh realm, you need to level a character to 55 before you can create a Death Knight. Death Knights can be different races from both factions so your faction doesn’t really matter 🙂

The mount is only available for a limited time. Make sure to complete all the quests before the release of WotLK Classic.

If you don’t have time to do all the quests by yourself, you can always purchase the Frostbrood Proto-Wyrm service from Blazing Boost!

Read more about World of Warcraft on our blog 🙂 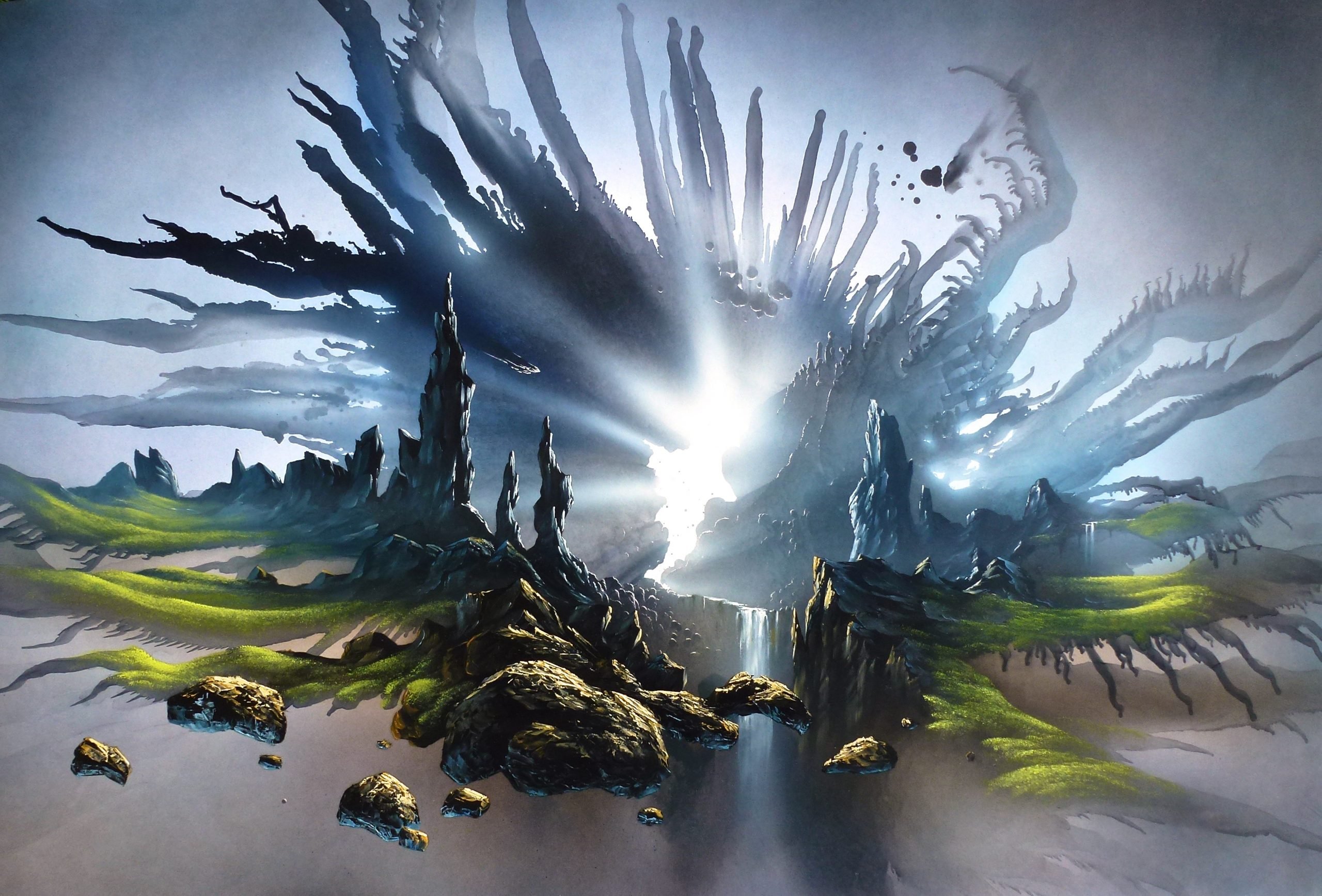 What is Raiderio? Explained in 15 questions