Dragonflight, the new World of Warcraft expansion is announced and it is rumored to be released by the end of 2022. Actually, the expansion is already available for prepurchase on the Battlenet shop for $49.99 but the players are unsure as there are no gameplay videos out yet. Let’s see what we know about the new expansion!

When is the World of Warcraft Dragonflight release?

There is no official announcement yet for a release date but Reddit users have been speculating about it for a while now. The expansion is expected to be released around November 2022 but players think that it could be postponed to a later date, at the beginning of 2023.

When is the beta for World of Warcraft Dragonflight and how to apply for it?

What is new in World of Warcraft Dragonflight?

The maximum level cap will be 70 with the new expansion, there will be a number of new dungeons and raids. The first raid is called “Primal Incarnate”.

First of all; there will be a new map called “Dragon Isles”. It is found by the joint efforts of Horde and Alliance and the Isles harbor elemental magic and the life energies of Azeroth.

There are four leveling zones in the Dragon Isles and a fifth zone as the starting zone for the new race Dracthyr Evokers. Just like they did in Shadowlands, players will be leveling in the zones one by one following the storyline.

As far as we know, there are eight new dungeons in the Dragon Isles including Neltharus and The Life Pools.

A new race and class

Dragonflight introduces a very interesting new race/class combination, namely Dracthyr Evoker. This dragon-like race will have its own heritage armor and physical features that you can change at the barbershop.

Just like the Death Knights before level squish, they will start at level 58 in their own starting zone and you will be able to pick Horde or Alliance as you progress. The class looks very different compared to the other hero classes we’ve got; especially when it changes into the dragon-like form.

The race-class combo has two specializations,

Devastation: It is a ranged DPS spec that utilizes the power of Red and Blue Dragonflight.

Preservation: A healer spec that uses powers of Bronze and Green Dragonflight to heal their allies. Having Bronze Dragonflight power also hints at the usage of spells that have cooldown reduction with the time rewind function.

Some Evoker abilities were previewed by the developers, they are still in the development phase but you can have a little bit of an idea:

Pyre: A ranged Red Dragonflight ability that swirls in the air before landing on the enemy. It deals damage and burns the enemy.

Red Wave: It shoots a wave of Red Dragonflight beam that deals AoE damage to the enemies.

Blue Beam: Shoots a beam of Blue Dragonflight magic that disintegrates an enemy.

Green Burst: It shoots a Green Dragonflight magic that creates a patch on the ground, much like the Alextrasza ability from HotS, most probably healing the allies.

Flying Attack: Fly up and breathe fire down on your enemies as you fly.

Dracthyr Evokers have a different mechanic called “Empower”, you can hold down the button of a spell to empower it and deal more damage or hit more enemies.

What is “Dragon Riding” ability?

Will Dragonflight have borrowed power?

Dragonflight will not have borrowed power. Instead, the developers are making huge differences in the class talent trees and they are basically implementing a new talent tree system that is similar to the one they have removed in Mists of Pandaria.

There will be 2 different talent trees; one is class-specific and the other one is for the selected specialization.

How to calculate talents for Dragonflight?

There is a talent calculator you can use on Wowhead. It only has Death Knight and Druid trees right now but they will surely add more as they are released.

We all love having multiple alts, either for meta purposes or to basically farm mounts every week. In both BfA and Shadowlands, gearing alt characters has been pretty hard; especially with the grind for borrowed power mechanics. Luckily, Dragonflight is going to be an alt-friendly expansion. Almost all the progress you do on the Dragon Isles will be account-wide. Similar to the Shadowlands leveling, players will be able to jump into the game on their alt characters and level them however they like after they complete the main storyline on one character.

Are there tier sets in Dragonflight?

Concept art of the Dragonflight tier sets was published by the official World of Warcraft Twitter account.

How is the new UI in Dragonflight?

Dragonflight brings a new user interface to World of Warcraft. The new UI looks very modern and spacious, it is also said to be very customizable. Hopefully, our addOns will adapt to the new UI as well!

FAQs About World of Warcraft: Dragonflight

Will Dragonflight have player housing?

Sadly, Blizzard has made clear that they have no plans of adding player housing to the Dragonflight.

Will Dragonflight include Shadowlands?

If you are planning to hop into the game before the Dragonflight release, you still need to purchase both expansions to play Shadowlands and Dragonflight. However, you can wait until the release and purchase Dragonflight, then you will be able to play the full game by just purchasing one expansion.

Will there be an otter mount in Dragonflight?

In one of the screenshots released by Blizzard, Tuskarr NPCs can be seen riding on otter mounts. Considering that the mount design was done by the winner of 2017 Student Art Contest who works for Blizzard, it is highly possible that we will see these mounts in-game. They could be a quest or reputation grind reward.

Dragonflight is not the only expansion Blizzard is releasing this year. WotLK Classic will also go live by the end of this summer. If you’d like to prepare for the expansion and get ahead of others, you can read our article here. 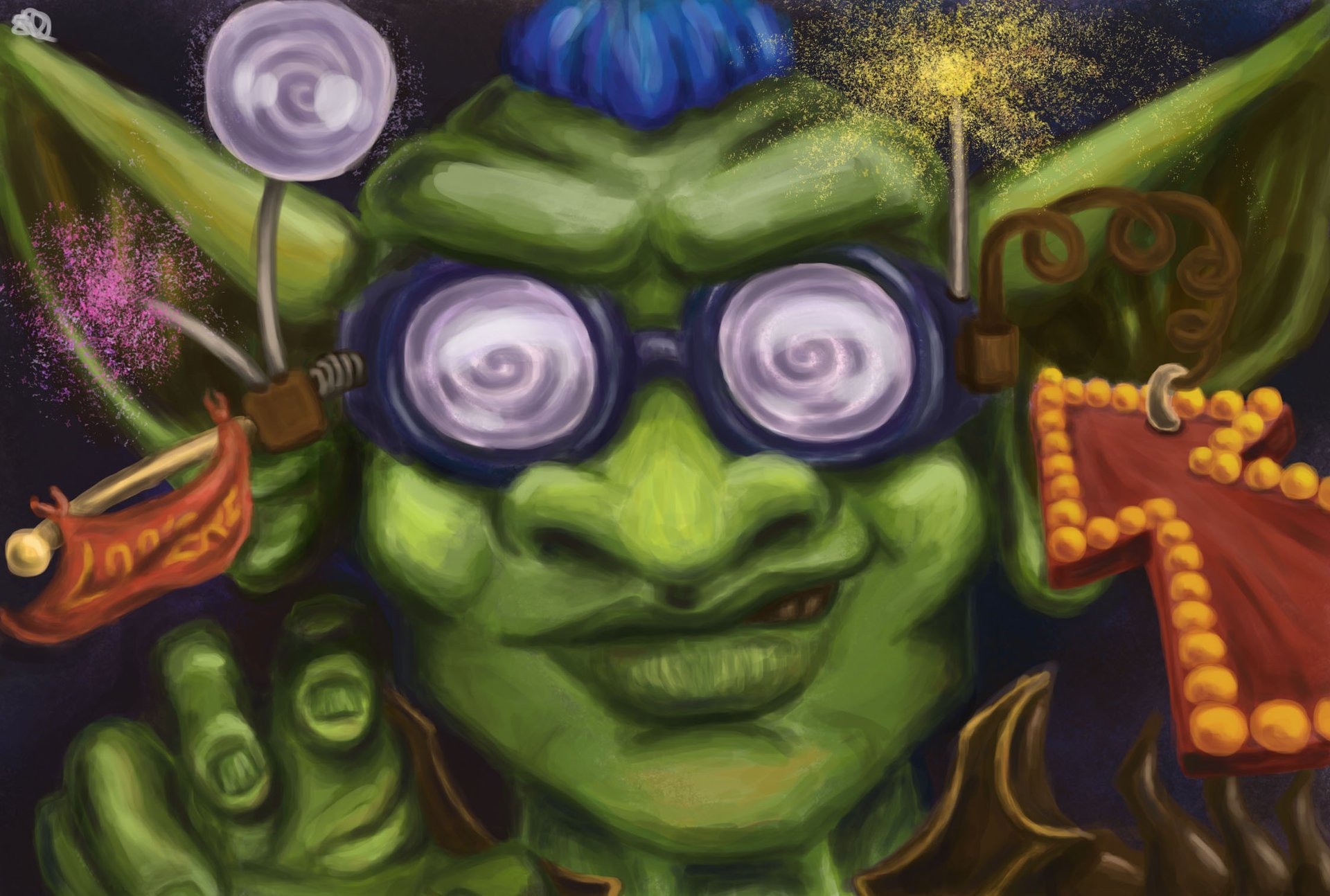